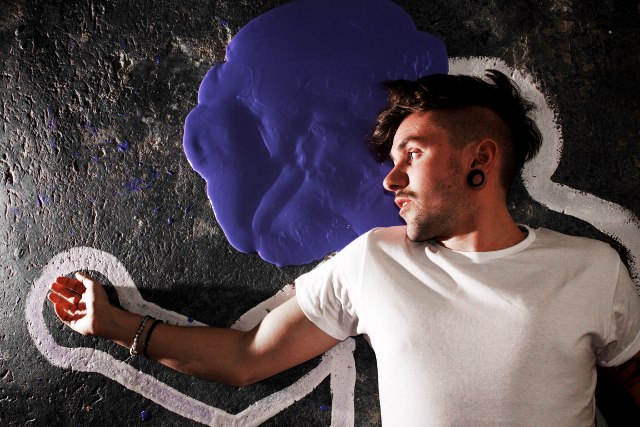 It’s day 1 of the opening weekend of Newspeak, the space that was Cabaret Underworld. See what les Samourais des Jungles Urbaines and company have with the place, and get ready to hit the floor as DJs Ben Pearce, Tessela, Egyptrixx, Buck Smith and Untold (live) provide the tunes. 1403 Ste-Elisabeth, 9 p.m., free before 10 p.m./$10

For a rundown of vernissages and other art events, plus full gallery and museum listings, see Art This Week here.