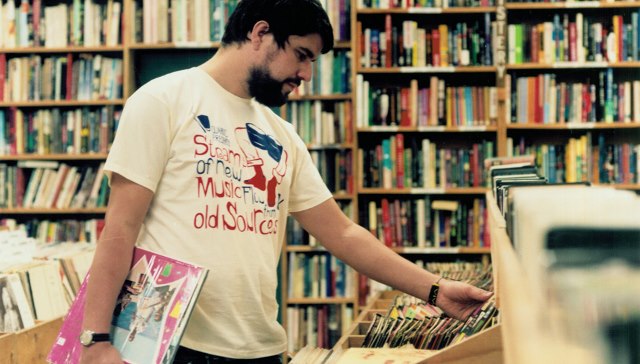 Run to or from the 192nd annual St. Patrick’s Day Parade, moving east from Fort & Ste-Catherine, and bringing thousands to the downtown core, including the anti-police brutality protesters who plan to crash the parade — an absurdly heavy-handed takedown of this contingent (like the one witnessed at their demo last weekend) will undoubtedly be part of the show. See our rundown of breakfast hours and music programming at Irish and English pubs here. Ste-Catherine from Fort to Philips Square, 12–2:30 p.m.

Critics (including ours) have laid high praise on Hosanna, a Tableau d’Hote Theatre production of a famous Quebec play, being performed in Montreal in English for the first time. (After today, Hosanna continues from March 25–29). MainLine Theatre (3997 St-Laurent), 2 p.m., $20/$15

Fresh from South by Southwest, British producer/selector Quantic stops in at le Belmont on his 45RPM tour, with strong local support from Construct and In the Valley. 4483 St-Laurent, 8 p.m., $15