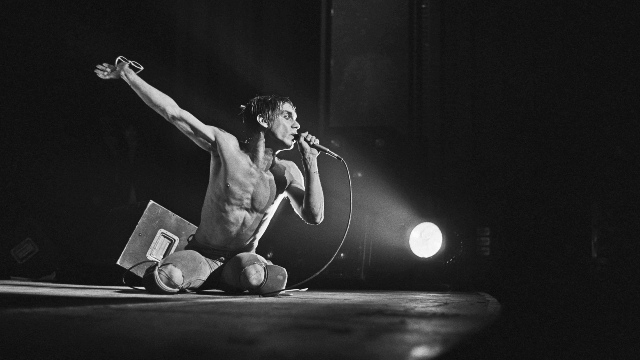 For six years, the Heavy Montreal festival has been a gathering place for lovers of metal and punk rock, some of the most fiercely loyal music fans out there. Though heavy music is huge in Quebec, the growth of this festival hasn’t been as fast as that of Osheaga, HM’s sister festival (both are organized by Evenko), but this year Heavy Montreal is making a significant step with its seventh edition: the traditionally two-day-long event will take place over three days.

Today Evenko revealed the full line-up for Heavy Montreal 2015, taking place Aug. 7, 8 and 9 at Parc Jean Drapeau. Alongside previously announced bands Faith No More and Slipknot — as well as Alexisonfire, announced just this morning, here’s what you can expect: 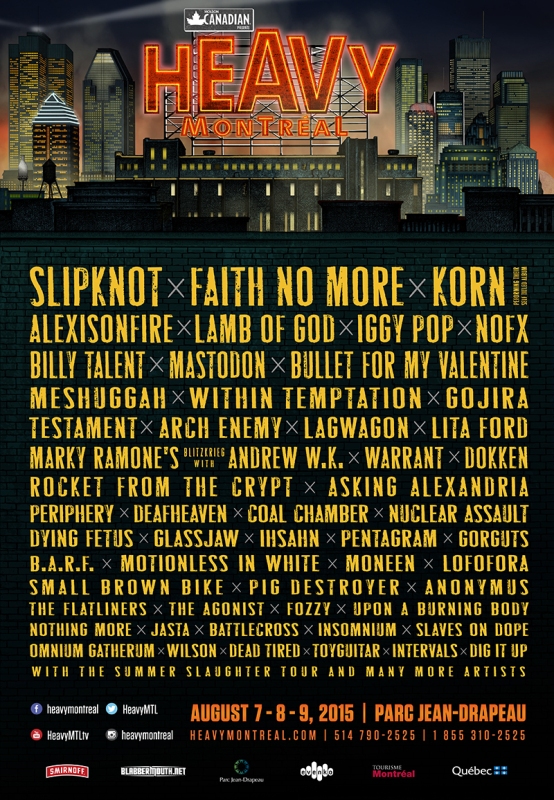