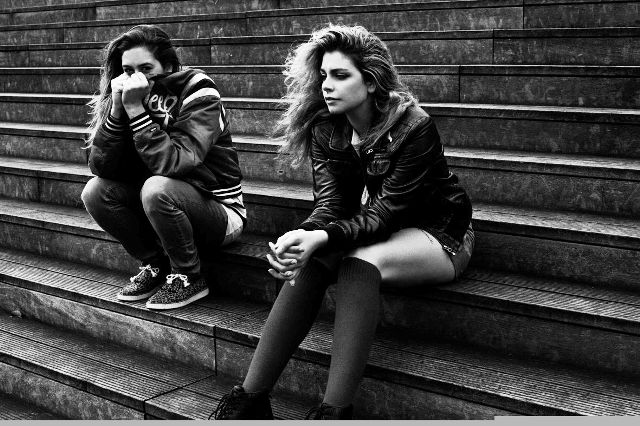 Montreal hip hop/R&B duo Heart Streets, aka Emma Beko and Gabrielle Godon, have just dropped a new single, their second release this year. “Under My Skin” was premiered with a live performance at last night’s unveiling of the program for the Blue Metropolis Literary Festival and the TD- Blue Met Children’s Festival.

As the duo’s publicist at IX Daily explains: “The song was inspired by DANS MA PEAU / IN MY SKIN, one of Blue Met’s educational and social programs. This project involved a group of young women who have eating disorders (such as anorexia), and explored the concept of beauty.”

Listen to the track here, and see the music video (directed by Yuri Berger) below: