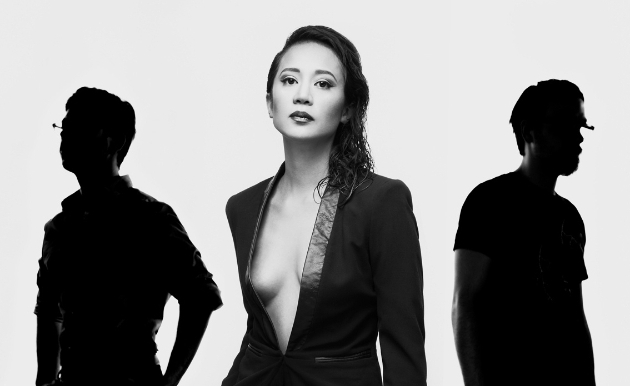 Will Butler is the latest member of Arcade Fire to go solo. His debut album Policy will be released by Merge Records on March 10. He’ll be playing two (sold-out) launch shows here in Montreal at Bar le Ritz PDB, March 28 and 29. Watch out this video, directed by Butler himself, here:

Post-punk, shoegaze, power-pop navigators CTZNSHP have will release their new album, All Things to the Sea, in May. Check out their new video, directed by Mauro Simionato, right here:

Young Paris is more of an honorary Montrealer, having lived here for a time last year before returning to NYC. This video, directed by local artist Jeremy Rubier, got 20,000 views on his Facebook page in just a few hours when it dropped last week. See our interview with him here, and watch the video here:

Wasiu is a 24-year-old local rapper on the rise, with a record in the making. See the video for his new Kaytranada-produced track, directed by 5 Pound Media, here:

What would a round-up of new 514 videos be without something from A-Trak? Low Pros is a duo he’s currently rocking with Lex Luger, and this track off their debut EP on Fool’s Gold features Atlanta MC Que. Watch the video, directed by Nate Brown and Gustavo “Kidmograph” Torres, here: 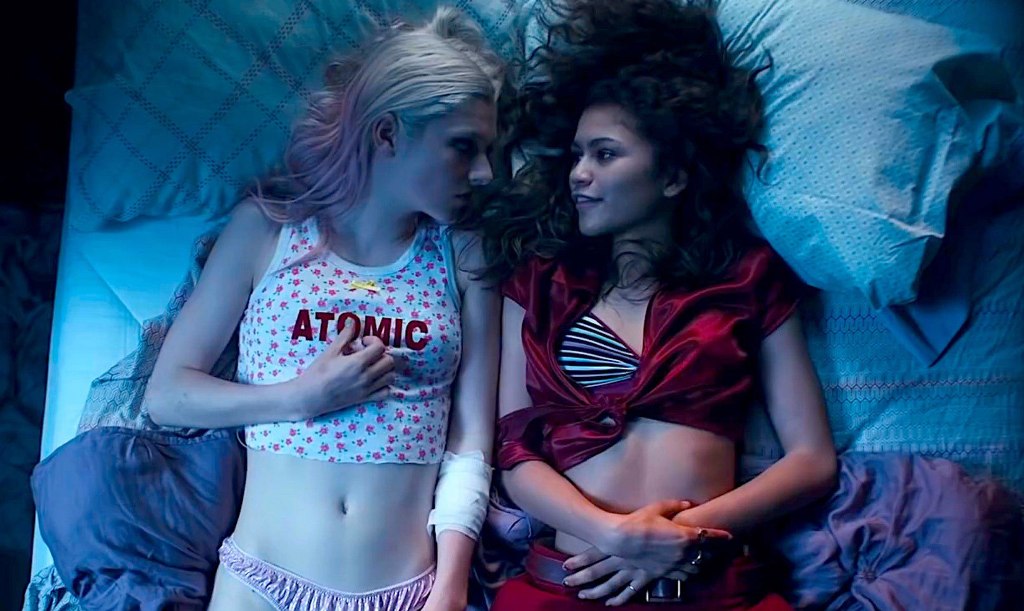