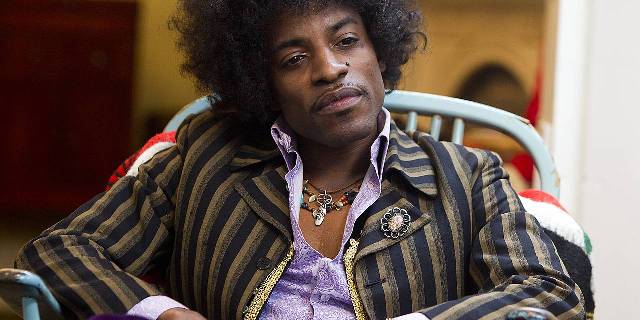 Writer, media theorist and activist Franco “Bifo” Berardi is in town for the Montreal Biennale, presenting a lecture entitled “The pre-emption of the future and the automation of cognitive life: IWatch, Googleglass and similar neuro-totalitarian techniques.” 1455 de Maisonneuve W., 7 p.m., free with Biennale passport/$5

Local live music promoters Blue Skies Turn Black, responsible for mounting so many of the best shows in this city, are DJing together tonight at the Mile Ex bar they co-own, Bar le Ritz PDB. 179 Jean-Talon W., 10 p.m., free