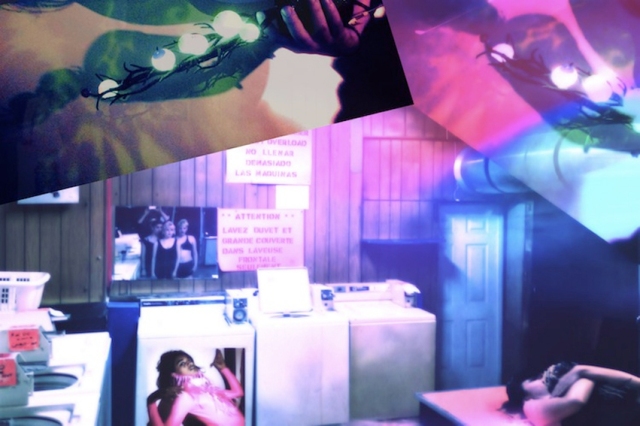 Zero Future, the theme informing the works collected for this year’s HTMlles feminist festival of media arts and digital culture, at first glance may conjure up dystopian visions of nuclear winters or post- apocalyptic wastelands. Dig a little deeper however, and you’ll find something far more interesting to consider: that the idea of “the future”—the one held up throughout the dawn of the Internet age by status quo cheerleaders as being “post-racial,” “post- feminist” and “post-everything” is obsolete.

More than 50 local and international artists have converged on Montreal from for the 11th edition of the biannual festival (which began yesterday and runs through Nov. 15) to present their visions of a new idea of the future that starts from zero, with installations, performances, panel discussions and other events, at 15 venues across the city and even more online. The festival’s opening party takes place tonight, Saturday, Nov. 8, at 7 p.m. at Studio XX (4001 Berri), and will be a chance to view some of the festival’s main exhibits including Replay: A Memory Game by Jenny Lin, and the ZÉR0 FUTUR{E} group show, with a number of related performances throughout the evening.

Why Zero Future then? Co-director Katja Melzer explains, “The idea of the future that we might have had before somehow doesn’t make sense anymore. There are a lot of other festivals— including the Montreal Biennale—that are dealing with questions about the future, so It seems to be something that’s urgent and is in the air. The HTMlles Festival is dealing with ideas of the future that are different, such as Afrofuturism and queer futures.”

Melzer’s co-director Sophie Le-Phat Ho adds, “Zero Future also responds to this explosion of social media information and the way people interact on a daily basis with technology. For example, in the cyberfeminism panel happening on Wednesday (at Studio XX, 4001 Berri on Nov. 12 from 5–7 p.m.), we have artists from different generations talking about that term, which came from the ’90s—is it still relevant? How does it look today? Cyberfeminism came from an optimism about technology and the Internet being this thing that could liberate women from their bodies.”

Taking a critical approach to the festival’s exploration of digital media is at the heart of the organization. Melzer notes, “It’s always been important for the festival to have a critical position. It’s not just women doing media arts and technology related projects, but being critical with these technologies.”

Eastern Bloc (7240 Clark) will be the site of a special evening of multi-sensory performances of sound and visuals in three acts, on Thursday, Nov. 13 at 7 p.m. The program, In Between Yesterday and Tomorrow Was Us, will include a performance of the Great International Audio Streaming Orchestra, which involves local and international performers performing together, each with a dedicated channel streaming online, to be experienced in solitude or in combination with the others. ■
Full details about the festival and its programming can be found here 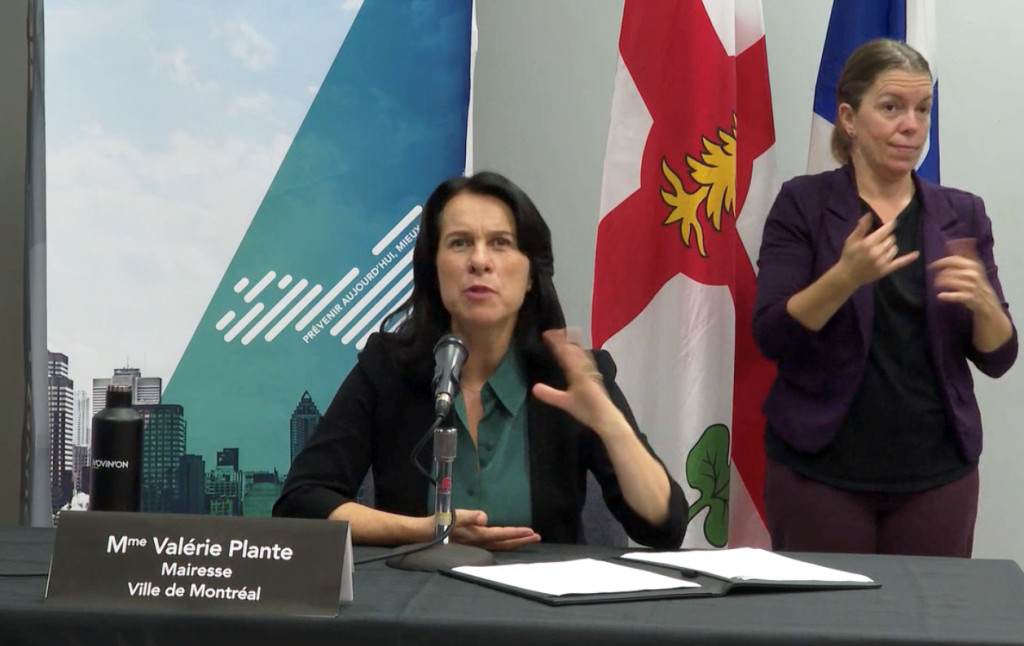