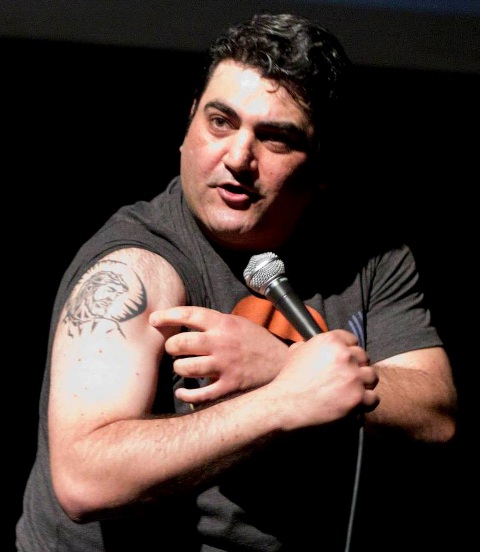 About a year ago, comedian Massimo — a lifelong Montrealer and Lavallois — did what many a beleaguered local has done over the years: head down the 401 to begin anew in the Big Smoke.

“I was very into the nightlife of Montreal, and after a while, it became bad for my health to go out all the time,” the humourous lug explained by phone from Toronto.

He also moved there for work reasons — the opportunities for an anglo comic are understandably limited here — yet oddly enough, he found himself back here this past summer, opening for Sugar Sammy and working on a film with Joseph Gordon-Levitt. I asked him about the closure of Comedyworks, Montreal’s decay, and, of course, Rob Ford.

EL: Did you go there for work?

M: Yeah, exactly. There’s definitely more happening here. In Montreal there’s a comedy scene, but when it comes to sketch comedy, there’s not really that much. Here there are a troupes and nights devoted to sketch. There is that scene in Montreal, but it’s more on the French side.

EL: What neighbourhood in Toronto do you live in?

M: The Junction. It’s cool. I compare it to St-Henri. You can see it was a neighbourhood that was once really shitty, but it’s getting gentrified. It’s pretty close to downtown, about 15 minutes by subway. There are a lot of comedians, artists and hipsters in the area. It has cool pubs and shops, and then it has little corners that are very crack-y – you get the sense someone was shooting up or smoking crack in this corner not too long ago.

EL: He’s the Mayor you’ve been saddled with.

M: Right. He seems alright, you know what I mean? He’s the kind of guy that if I had known him in high school, we probably would have hung out and partied a lot. I would have stopped hanging out with him the second he brought in a crack pipe. We’d all be having a good time drinking king cans and smoking doobs, but once you bring a freebase to the party, it’s not the same anymore.

EL: Does everyone in Toronto talk about Rob Ford all the time?

M: Now not so much, but when I moved here and I went to comedy nights, it seemed like every comedian had their own Rob Ford jokes. It would be so annoying because there would be 10 comics on the show and every comic would start, “Soooooo, Rob Ford.” By the sixth guy, aren’t you thinking: “Meh, I guess I’ll put away my Rob Ford material tonight?” People were getting emotional about getting rid of him, too.

EL: Have you written any Toronto jokes?

M: I’m not one to write about cities. When other comics go to a new city, they’ll walk around, find some weird shit, and then when they perform, talk about what they saw. People love that. I don’t work that way, I’d rather talk about myself for half an hour. That’s what I feel is important. Me.

EL: Is there anything you used to do in Montreal that you can’t do in Toronto?

EL: When did you find out about Comedyworks closing?

M: I found out the day after it closed. It was a month away from the festival, and I felt if things didn’t change at the club it was going to happen, but I never thought it would happen before JFL. It was really sad. It was the first place I ever performed, and the first place where I headlined regularly. That location has been a comedy club, the Nest or Works, for over 30 years, and now it’s gone.

EL: Why is it that Montreal can have this huge comedy festival, but the comedy club where many locals get their start can’t stay in business?

M: No one spends any money on marketing. How are you supposed to get people to your comedy club if you don’t tell them? Clubs and bars keep closing in Montreal, and if shit keeps going the way it does, it really is going to turn into Detroit. There are things I miss about Montreal, but there are also things I don’t miss. A big reason why I left Montreal was I thought I was going to die if I stayed in the city, and also Quebec politics and all that shit. Over the years Montreal has continued to dry up and die, and it’s all because of Quebec politics. It frustrates me. In Toronto I see all these buildings and parks going up. There are streets in downtown Montreal that look like they’re from a third-world country. When I started 14 years ago, you’d see people out in pubs and clubs and now you don’t see that same energy. There are less people out. Even places that used to be jam-packed are not. The scene doesn’t seem as vibrant. I see other cities continue to grow and prosper and Montreal continuing to decline. Calgary and Toronto keep on growing. Even Ottawa, one of the most boring cities in Canada, keeps on growing. With Toronto, I feel like we hate each other for no reason. It’s all dumb bullshit, both cities are great. It’s not Cornwall.

EL: No one likes Cornwall.

M: You know how the sign on the highway when you enter Cornwall says “A World of Possibilities?” It should read: “A million ways to kill yourself.”

EL: Are you doing more TV and movie work in Toronto?

M: It’s funny, I keep on talking about moving here, but I’ve actually been going back to Montreal for work. A lot of my work came from Montreal this year, so maybe I’m being an asshole. I like this about Toronto: I can work every night if I want to, if there are jokes I need to work out live. I can hit up four to five rooms a night. It gives you an opportunity to work on your craft more. ■ 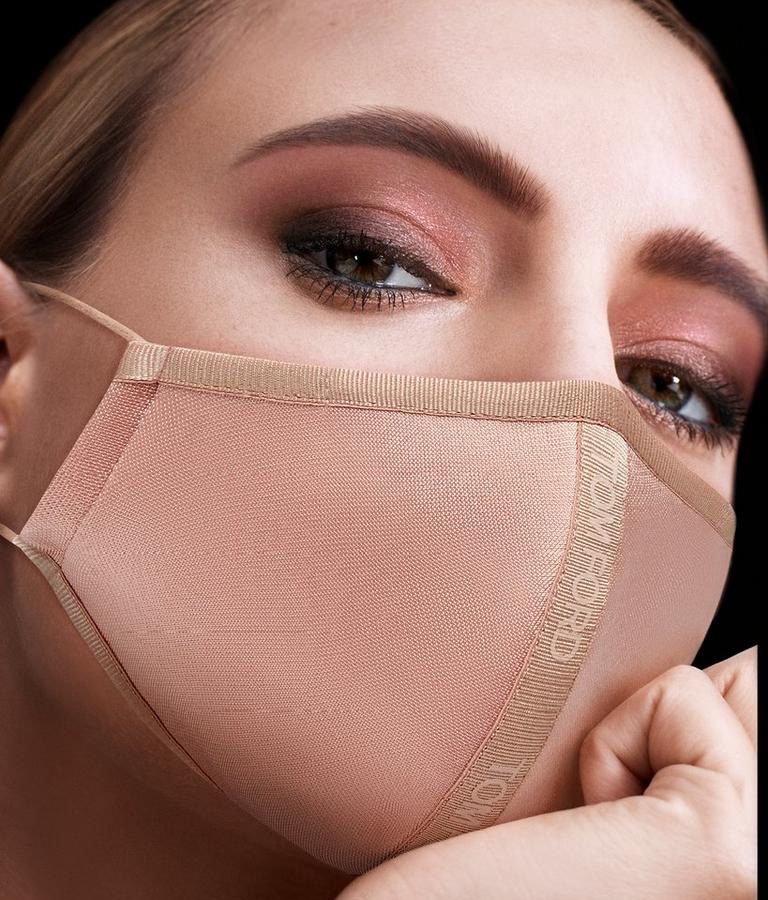