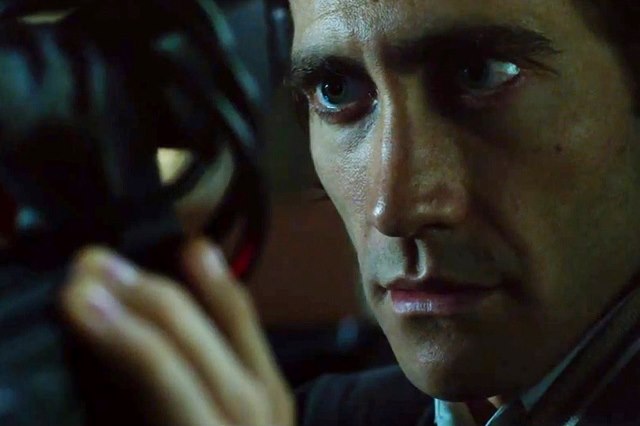 Being in Toronto during TIFF has its own endless pros and cons list. Of course, the festival itself is the main reason to come to the city and see great movies with other cinephiles. It is known as “the friendly festival” for a reason. While it lacks the lustre of Cannes and Venice or the hipness of Sundance, TIFF has its own charm. Working at Ryerson during the festival, I saw tons of people go in and out of the theatre, regular people that you might see on any given Sunday at the movies, as well as industry and press. TIFF is largely defined by its crowd in this sense; it is the people’s festival, and it also gives everyday viewers a chance to see movies in a setting that they might otherwise never be able to experience.

This year’s programming is leaning largely on premieres, so a big portion of the films were unknown to me, which makes for some interesting discoveries. The Keeping Room is a refreshing look at the Civil War through the eyes of three women. Directed by Daniel Barber (Harry Brown), the film stars Brit Marling and Hailee Steinfeld as two sisters, Augusta and Louise, living with their slave, Mad (Muna Otaru). After Louise is bitten by a racoon, Augusta is forced to leave the land in order to get medicine, but she is quickly followed by two debauched Yankees (Sam Worthington and Kyle Soller). When they finally track her down, the movie turns into a game of cat-and-mouse between the men and the women, each struggling to overpower the other. Although I felt the film could have used more character development, it holds attention throughout thanks to the cast, who all bring their strengths to the surface.

I also saw the much talked-about (no pun intended) Ukrainian film The Tribe, which won this year’s Critics’ Week Award at Cannes. Entirely in sign language and completely devoid of subtitles, director Myroslav Slaboshpytskiy’s film follows a young boy’s immersion in a school for deaf and mute students. His name is Sergey, but of course we don’t learn that until the credits roll. In a world full of nameless characters, the audience is forced to pay close attention to detail and actions, because they alone carry the movie forward. When Sergey comes to the school, he is quickly befriended by a group of hooligans and somehow ends up becoming one of them. They steal and rob, and the only two female members of the group are used as prostitutes for horny truck drivers. The story grows progressively darker as Sergey finds himself falling for one of the girls, Anna. The Tribe also has stunning cinematography, as if to underline that as viewers we begin to develop some senses more than others alongside the characters. It is a challenging movie, but it is also remarkable and unprecedented.

Taking place in the seedy world of Los Angeles at night, Nightcrawler is the misfit movie of the year. Written and directed by Dan Gilroy (who also penned The Bourne Legacy) and starring a bug-eyed Jake Gyllenhaal, the film is a cross somewhere between black comedy and thriller – think Drive meets Anchorman. Lou Bloom (Gyllenhaal) is an unemployed young man ready to work for anyone. “I believe that in order to win the lottery you need to make the money to buy a ticket,” is one of the many strange mantras he lives by. After he runs into a car accident one night, he meets Joe Loder (Bill Paxton), a “stringer” camera man who films crime scenes and accidents in order to sell them to local newscasts. Lou buys a camera and gradually becomes very good at his new job, doing whatever is needed in order to get the perfect framing. Sometimes that may or may not include rearranging the dead bodies.

Nightcrawler is a pulsating thriller that has a lot to say about the current state and future of media, and it does so seamlessly with a script that is both funny and disturbing. Lou is more insect than human, crawling between the victims with his camera, never once considering their humanity. The film also has stunning photography, almost ironically so considering the subject matter. It’s the best film I’ve seen at TIFF, and Gyllenhaal’s finest performance so far. ■