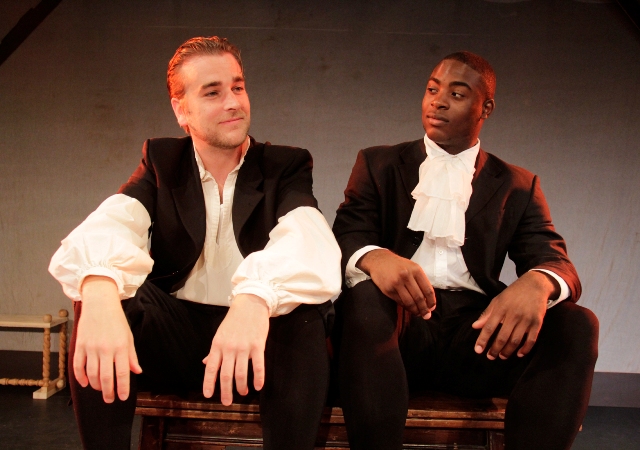 The Beyond the Mountain production of Bard Fiction takes two of the western world’s most notorious wordsmiths — Quentin Tarantino and William Shakespeare — and mashes them together into one glorious spectacle of daggers, accidental knife-killings and medieval gimps.

The play, by American writers Aaron Greer, Ben Tallen and Brian Watson-Jones, is a retelling of Tarantino’s 1994 classic Pulp Fiction, cleverly paying homage to (most of) its multiple storylines, machine-gun dialogue and clever punch-lines — the winks and references are a Tarantino fan’s dream come true. In other words, those who haven’t seen the movie (or don’t quote it on a regular basis) should refresh themselves on why Butch taking out Vincent with a crossbow as he exits from the privy is so funny. 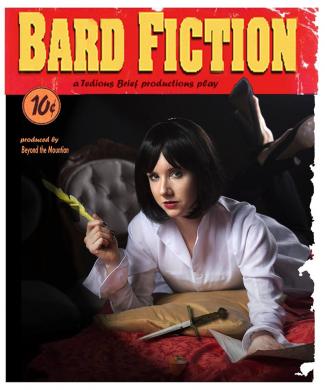 The ever-impressive actress Sarah Segal-Lazar kicks things off with false-sleeve-fury as Meadsweet (Hunny Bunny) who, along with her Pumpkin (dressed in Hawaiian doublet), robs the tavern at dagger-point. We transition to Timothy Diamond and Kareem Alleyne as Vince and Jules, respectively, clopping along in a carriage discussing his overseas journey and the different lexicon for “cottage pie.”

We’re led through the gamut of Tarantino debauchery as other classic scenes are transformed in hilarious ways: the Jack Slims dance competition becomes a medieval dance break, the cellphone conversation between Vince and Lance(lot) becomes a thespian messenger delivering the details of his master’s imminent arrival, the story of Butch’s watch turns into a Hamlet-esque visitation from an ancestral ghost (the Christopher Walken character played stupendously by Kyle Allat). And did I mention the gimp?

Beth McKenna adds the finishing touch by recreating most of the Pulp Fiction movie soundtrack live – on flute.

It’s clear that director Christopher Moore has the right mindset. Coming off his most recent production of Julius Caesar with the Montreal Shakespeare Theatre Company, he must have relished the levity that Bard Fiction allowed him. The actors play their parts with a fervor and commitment that demonstrates their appreciation for both the Bard and QT. They relish the moments made legendary in the original film by throwing their own flavour to the enterprise, and get into their roles as thoroughly as any good thespian would.

In the end, this play accomplishes what a perfect homage should: it creates something new while tipping its coif to that which came before. It also makes you want to revisit past favourites, both modern masters and those who paved the way, and perhaps seek out other mash-up possibilities. ■ 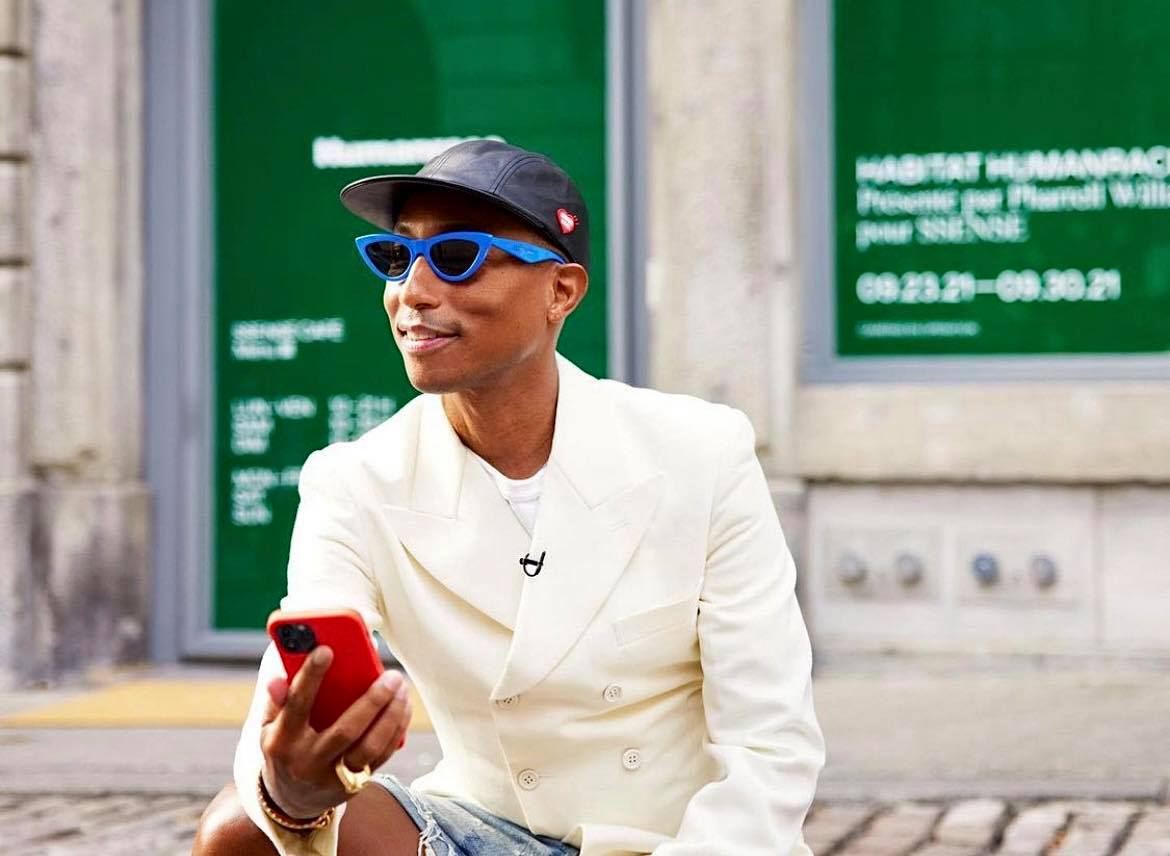 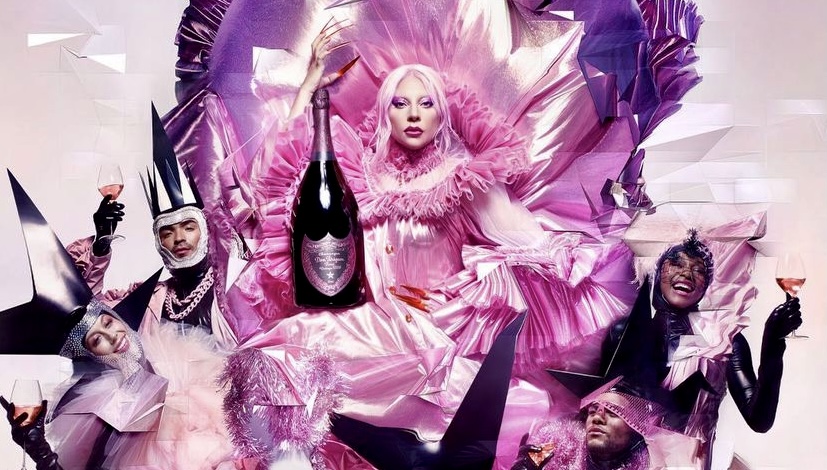 Dom Pérignon is a supporter of Lady Gaga’s Born This Way Foundation, which supports mental health initiatives among young people “to build a kinder + braver world.”