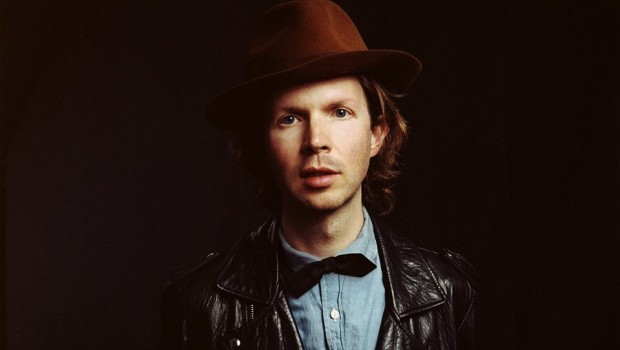 As part of Encuentro, Cinema Politica are presenting a week-long film series “Creativity, Colonization, Contestation: Indigenous Cultures and Peoples of the Americas on Screen and Stage.” Tonight they screen Cantadoras: Memorias de vida y muerte en Columbia & Defensora, which tells the histories of resistance and and creation in the face of everyday violence in Cambodia, Defensora, a look at the struggle to reclaim ancestral lands and Guardians of Eternity, about the arsenic left behind in Yellowknife’s giant mine. J.A. de Sève Cinema (1400 de Maisonneuve W.), 5 p.m., suggested donation $2–$5

For the Record: Tarantino in Concert reimagines material from Tarantino soundtracks as a musical. The L.A. cast is in town as part of the Jazz Fest, performing nightly through June 29. Place des Arts (175 Ste-Catherine W.), 7 p.m., $54.50

Check out our complete listings for more great club, stage and gallery events