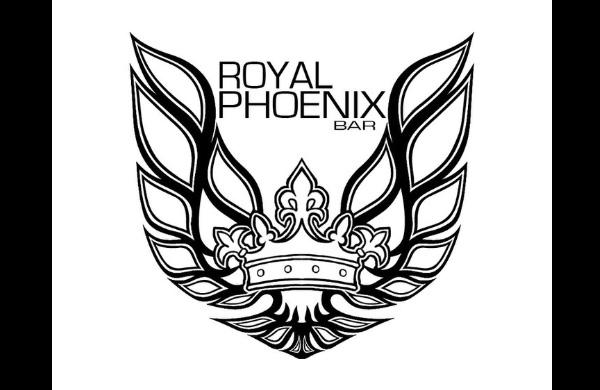 A bit of shocking news to put a damper on an otherwise sunny day: Main and Bernard bar and club Royal Phoenix will be shutting its doors after three years. Rumour has it that the space (5788 St-Laurent) will relaunch with new ownership and a new concept sometime later this summer.

The Mile End establishment was considered a defacto gay and lesbian bar far from the village (“artistico-queerish-genderfuck-hipstermatic-lesbiennes-derbyesque-à la gay-fashionably OPEN” – as they called it), but it was much more than that. The music was great, the DJs first-rate, the people were beautiful and diverse, and the bar was perfectly situated in the middle of the room. We even held our two Halloween parties there, and they were both memorable ragers.

It’s a particularly sad state of affairs given the bar’s popularity. The place topped two categories and placed in several others in the Nightlife section of our Best of MTL readers poll this spring, and hopes for the future were high when the current owners told us all about the revamped Royal Phoenix just last month.

There will be an official closing party on July 5, and the Royal Phoenix food truck will still be out and about, providing naanwiches to the masses.

Royal Phoenix, you will be missed. ■