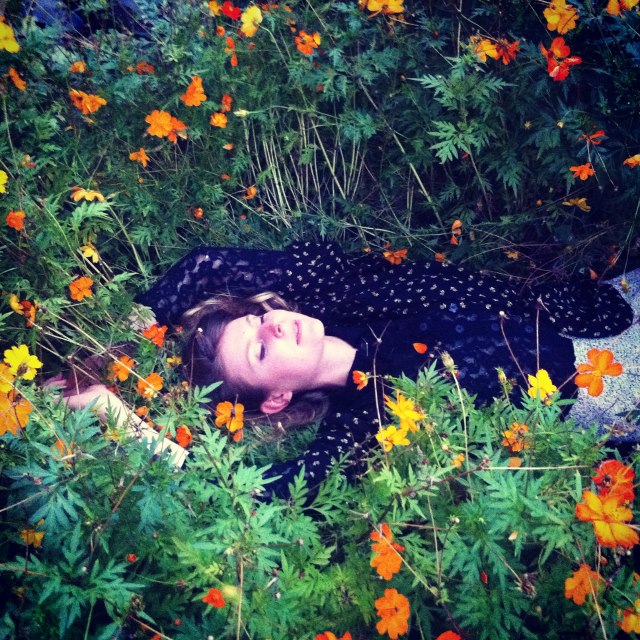 Miracle Fortress, “Here’s to Feeling Good All the Time”

Lo! It’s the first in a series of summer singles by Montreal’s Miracle Fortress, who we haven’t heard from for some time, and it’s an upbeat slice of nostalgia for hedonism. He’s headlining at Divan Orange (4234 St-Laurent) tonight, Saturday, June 7, with Holy Data and DJ Cheveux Longs et Idées Courtes, at 9 p.m., for $10.

Check out the video for the new single by Montreal indie pop band TOPS, available on seven-inch via Arbutus Records. The band is playing a show as part of the Slut Island Festival with Jef Barbara, Light Fires, the Wayo, Lydia Ainsworth and DJ Like the Wolf at the Piccolo Rialto (5723 Parc) on Thursday, June 12, 8 p.m., $15 (includes entry to another show on June 13).

Speaking of Ainsworth, she’s the newest member of the Arbutus family. Sample the neo-goth sound of her debut EP, Right From Real Pt. 1, out next Tuesday, June 10.

Unfortunately the one-man dream pop project known as Washed Out is skipping Montreal on their current tour (they’re in Toronto tomorrow), but check out this new video, directed by David Altobelli, for a track off Washed Out’s latest record, Paracosm.

Swedish electronic act/performance artists the Knife shared this video for a track from the Europa Europa “anti-nationalist cabaret.” See what “the political macarena” looks like, here:

Montreal folk-pop singer-songwriter JF Robitaille released a new video for a track from his Rival Hearts record this week, ahead of next week’s homecoming show at O Patro Vys (356 Mont-Royal E.) on Friday, June 13, at 9 p.m., for $10, with opener Skye Wallace. Check it out: