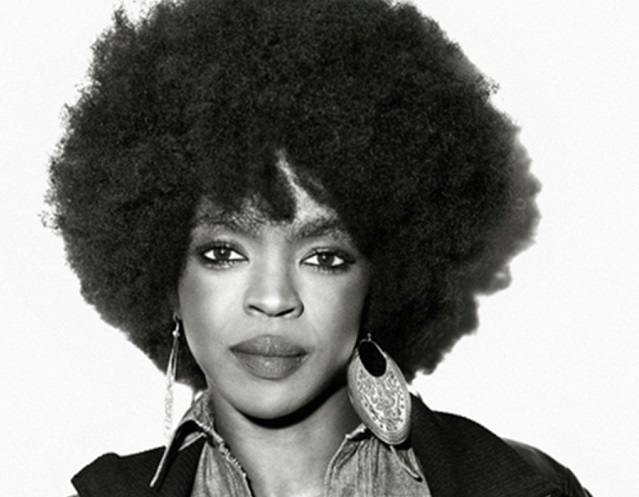 And because nothing goes together like language politics and comedy, the Comedy Nest presents So You Think You’re Bilingual, feat. local comedians such as Mike Paterson and Jess Salomon, with host Derek Séguin. 2313 Ste-Catherine W., 8 p.m., $15

Over at the Segal Centre, direct-from-Broadway musical Soul Doctor: The Journey of a Rock Star Rabbi tells the tale of the father of modern popular Jewish music (Rabbi Shlomo Carlebach) and his friendship with Nina Simone. (This is on nightly through June 29.) 5170 Côte-Ste-Catherine, 9 p.m., $25–$49

Check out our complete listings for more great club, stage and gallery events 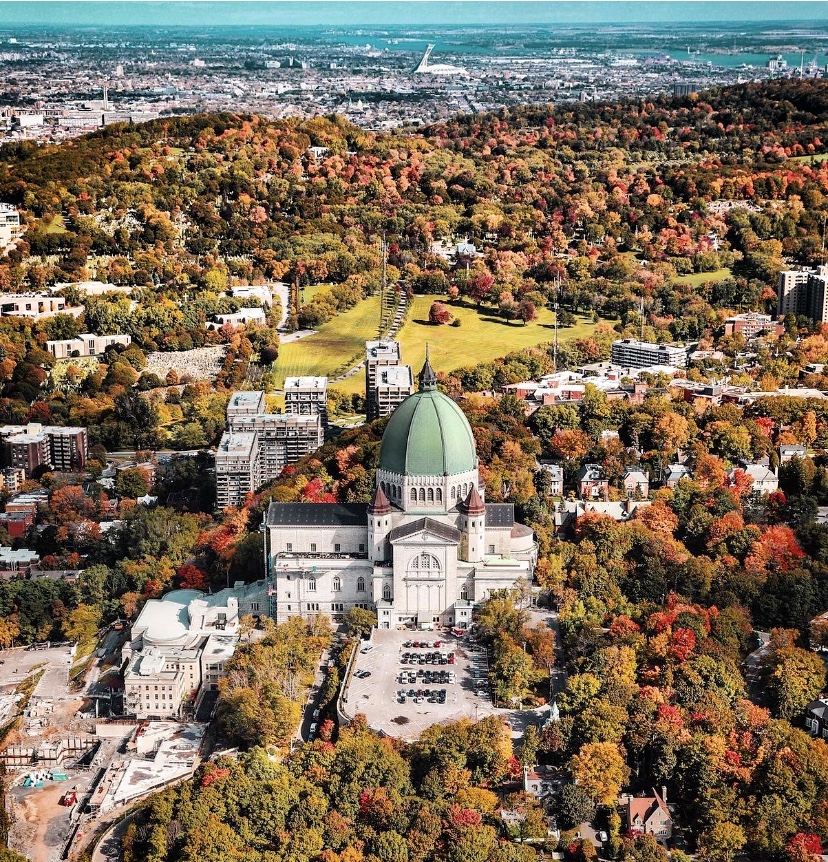 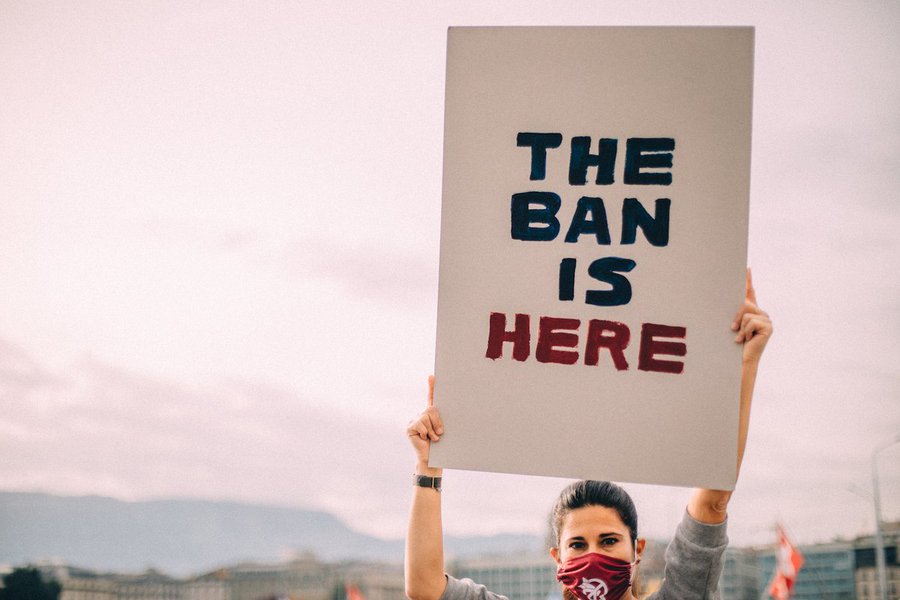 Neither Canada nor the U.S. are on board with the UN Treaty on the Prohibition of Nuclear Weapons.