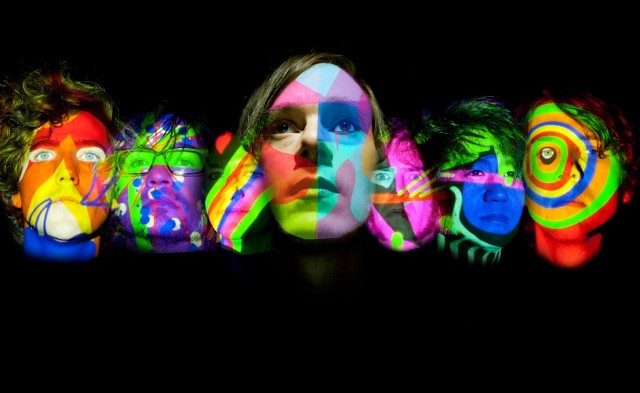 Of Montreal. Photo by Patrick Heagney.

We’ve told you where to find the jazz at this year’s Jazz Festival, now here’s the best of the rest of the 35th edition of FIJM, with video links for each artist:

July 2
Athens, GA band Of Montreal is well known for injecting wacky theatrics into their show, and writing classic pop, rock & funk tunes, like this classic, or this delicious oddity. Club Soda, 11 p.m., $37

July 4
Boundary is local producer Ghislain Poirier and drummer Christian Olsen, and they know their way around a beat. The MAC (185 Ste-Catherine E.), 8 p.m., $25.75

Badbadnotgood — just swallow the band name, digest it and let it go. This Toronto jazz act, who came to fame playing covers of hip hop tracks and working with Tyler the Creator and Frank Ocean, are worth your time and $25. Club Soda, 11 p.m., $25.50