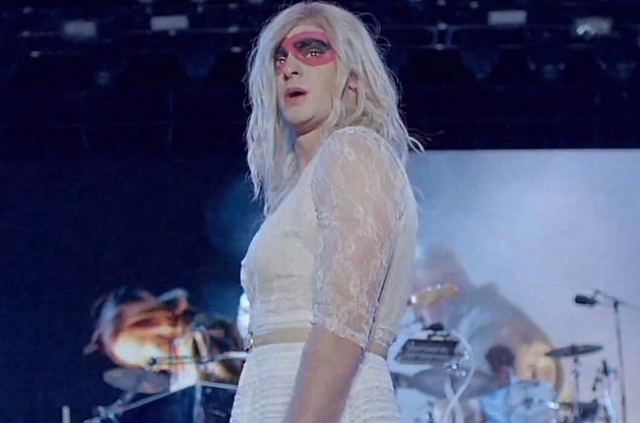 It’s the sexy video we’ve been waiting for from local songbird Sean Nicholas Savage, directed by Angus Borsos. His new record, Bermuda Waterfall, is out now.

Montreal heavyweights the Great Sabatini (a favourite of our columnist Johnson Cummins) have a new album on the way: Dog Years, out June 2 on Solar Flare Records. They’re launching it locally on June 13 at Turbo Haus. For the uninitiated, here’s a taste:

To coincide with the digital release of his new record Bountiful (out physically June 24), Ontario cabaret oddball Friendly Rich and director Nick denBoer have done something awful with Star Trek. Do yourself a favour and don’t watch this sober.

Morrissey, World Peace Is None of Your Business teaser

It’s Morrissey teasing his new record, with a cameo by Nancy Sinatra. World Peace Is None of Your Business is out July 15 on Harvest. (Btw, his Twitter account turned out to be fake. Bummer.)