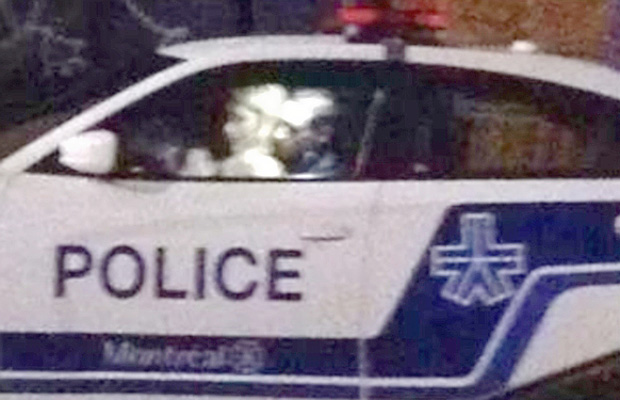 Beat on Broadway: The Montreal Canadiens’ exceptional playoff run came to an unfortunate end yesterday following a shutout loss against the New York Rangers. Although our boys didn’t make the Stanley Cup finals this season — extending their drought to 21 years – fans seem to be quite content with the team’s progress and are optimistic about the future. Big ups to Tokarski for coming through after Price got hurt, and a very special sayonara to mercenary pick-up Thomas Vanek. Enjoy your undeserved payday!

Business bla blas: The mega-networking big money bonanza C2MTL went down at l’Arsenal this week. Amid the aphorisms, Oprah-isms and biz braggadocio was the announcement that keynote speaker James Cameron will be working with Cirque du Soleil on a new Avatar-based show. For a list of ridiculous things said at the conference, look here.

Five-O hooha: A Montreal police officer is in deep…and also in trouble after getting caught doing something that looks an awful lot like coitus with a young lady in a squad car. The incident was captured on camera near Ste-Catherine Street. Surprisingly enough, the cop didn’t use the excuse that he was just offering the girl a ride home.

My condo-lences: Here’s something that probably won’t shock you: Montreal is at risk of a condo glut. The ratio of sellers to buyers in the rapidly expanding downtown area is at 17:1 according to a recent report in The Globe & Mail. ■