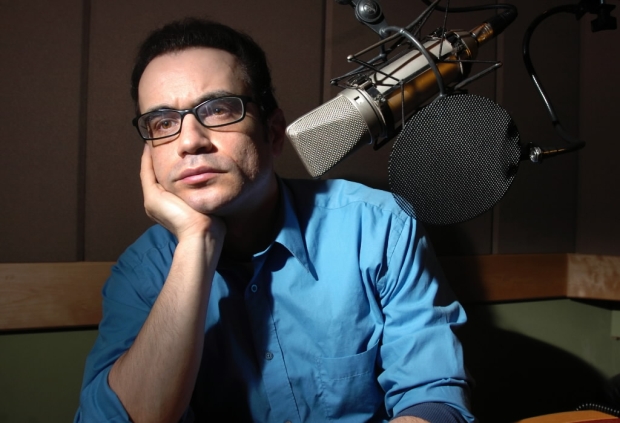 The structure is simple enough: Goldstein, playing himself, engages in two phone conversations with friends, usually people he knows, often playing themselves, or exaggerated versions of themselves. Some recurring guests, like Howard Chakowicz, are also writers on the show, and that’s where WireTap gets complex: in its winning blend of dry, droll humour, absurdity and, occasionally, sheer stupidity.

Watch this new mini-doc about Goldstein and his show, produced by radio documentary series This Is Radio: