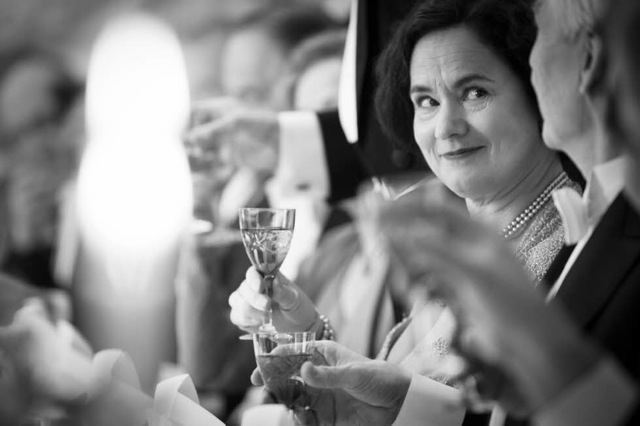 From April 2–11, the Bright Nights film festival takes over the Cinémathèque québécoise. We spoke to cinémathèque programming director Fabrice Montal about this year’s edition and what we can expect.

Kayla Marie Hillier: For people who aren’t familiar with Bright Nights, what is this festival about?
Fabrice Montal: It’s an overview of Baltic and Scandinavian film production from 2012–2013 chosen by the staff of eight embassies in Ottawa. Estonia, Lithuania, Latvia, Finland, Sweden, Norway, Iceland and Denmark work together and bring us an opportunity to see the best of their countries’ productions from the last two years. Bright Nights offers Montrealers a rare opportunity to see films not often available in local theatres.

KMH: Are there any films in particular that you would recommend?
FM: The latest documentary from Leeni Linna, Blood Type, takes a look at the day-to-day lives of Estonian soldiers in the Afghan war; The Deep, is the latest film by the immensely talented Icelandic filmmaker Baltasar Kormákur (101 Reykjavik, Contrebande), based on the true story of a young fisherman who survived for six hours in the cold North Atlantic after his trawler was overthrown in 1984; Into the Dark is a Norwegian drama by Thomas Wangsmo, a graduate of Montreal’s own Concordia University, about a car accident that leaves a young boy in a coma and creates a deep rift between two neighbouring families; Mother, I Love You by the Latvian filmmaker Jānis Nords, is an excellent, thoughtful drama about childhood’s end — Nords’s debut feature film won the Grand Prize of the international jury in the Generation section of the 2013 Berlin Film Festival. And The Last Sentence is a true story of a newspaper editor who alerted the Swedish public to the threat of fascism in the 1930s. Director Jan Troell received first prize at the Montreal World Film Festival in 2012.

KMH: Do you think that there are certain attributes that characterize Baltic-Nordic filmmaking?
FM: Every country is different, as is every filmmaker. Some countries here have a strong industry and many high-level film schools like Denmark or Sweden, with a tradition of great filmmakers — Bergman, Dreyer. Others will have a smaller production, with a weaker industry and they tend to put their efforts on the creative challenges. I think particularly about Estonia, whose national filmography is so creative. ■