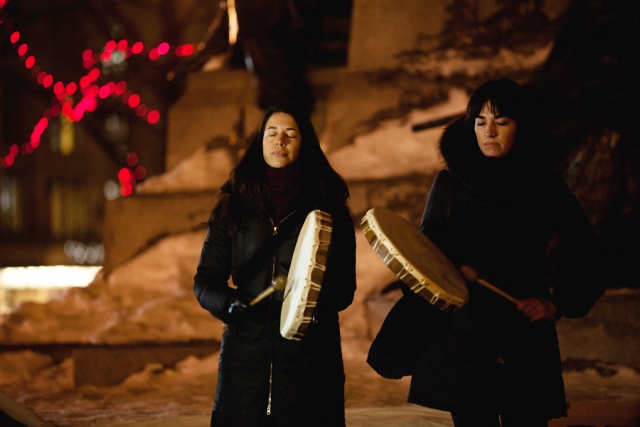 Once the warm months begin, Montreal can seem like a never-ending chain of festivals. Despite the rich traditions of radical music and radical politics in this city, however, there hasn’t been a festival explicitly dedicated to bringing them together.

Howl Arts has set out to change this with the first annual Howl Arts Festival, to be held April 24–29. Stefan Christoff is an activist and pianist based in Montreal, and has been an active member of the Howl Arts collective. A contributor to Howl events in N.Y. and other cities in 2001–’02, Christoff helped revive Howl in Montreal after almost a decade away to bring together dynamic arts practices with vibrant social justice movements. The collective has produced numerous shows in support of various causes these past few years, released booklets, supported feminist street art and hosted discussions on art and activism.

Christoff explains that although they are far from the first to draw connections between art and activism in the city, they felt there was a need to create an annual festival dedicated to bringing the two into dialogue. “This festival is explicitly locally focused, explicitly anti-capitalist and at the same time focused on highlighting groundbreaking innovative and creative cultural expression in the city.”

“Our first festival has a strong focus on the struggle against colonialism in Quebec and Canada, highlighting the struggles of First Nations communities, indigenous peoples, against Canadian colonialism,” Christoff explains. As such, the festival opens with a benefit concert for the Missing Justice campaign for missing and murdered aboriginal women. Odaya, an indigenous women’s art collective, will perform their unique vocal and percussive music. Also performing will be the duo AroarA and harpist Sarah Pagé. 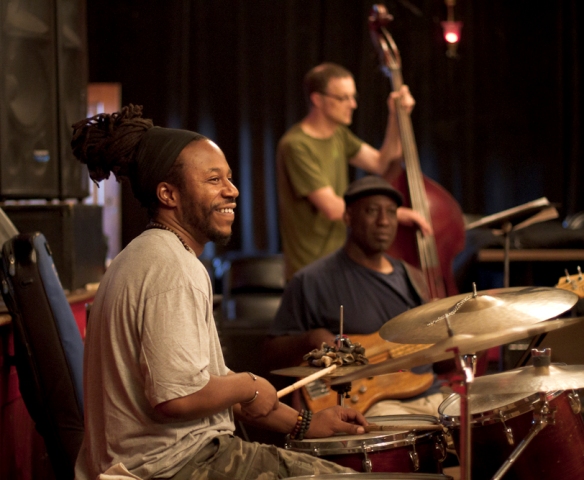 The festival will also feature a series of public conversations on art and activism. “It was important for us to have events within the festival that were not focused on performance but were focused on discussion and a sharing of ideas in that way,” Christoff maintains.

“Our goal is to contribute to the discussion and create space within the artistic community to actively explore ways that artists and art can engage directly with grassroots struggles around the important issues that face our society and our city.” Howl has created the space, now it’s up to us to fill it. ■

For more information on the Howl Arts festival, including a complete list of events, go here