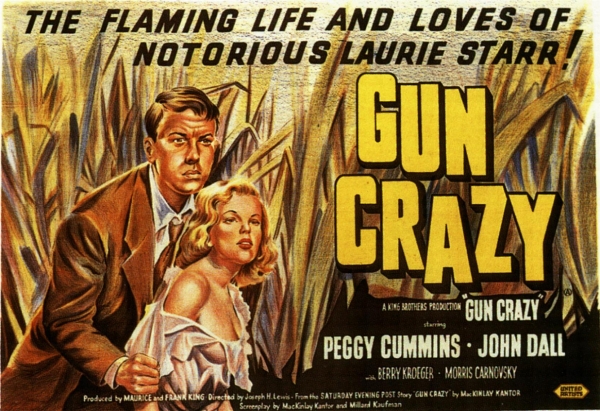 This American film noir had a huge influence on the French new wave and broke the production code like no other film before, featuring violent scenes that would pave the way for such hits as Bonnie and Clyde and Godard’s A bout de Souffle.

Simply email info@cultmontreal.com with the film’s title (Gun Crazy) in the subject line and the answer to this question: What is Gun Crazy‘s alternate title? Winners will be selected via a random draw of all contest entries sent in today, Tuesday, March 11  (deadline 5 p.m.).