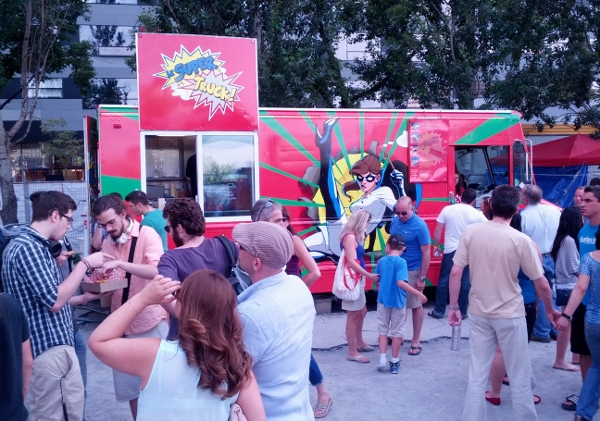 As we reported last month, the mayor has called for more food trucks across the city for its second consecutive season of meals on wheels.

Today we learned that applications for food trucks are being accepted by the city as of today and until April 4, the season’s dates are May 1 to Oct. 5 and the sites where we can expect to see a rotation of trucks seven days a week (unless otherwise noted) are as follows:

As we await the list of businesses that’ll be hitting the streets in May, see our 2013 food-truck coverage here and here, and see some harsh critiques of the concept here and here. ■