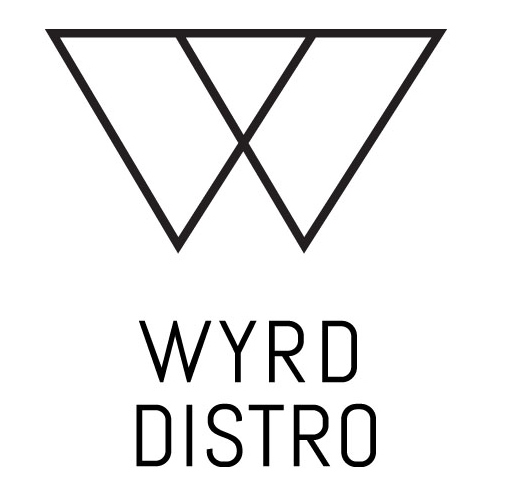 In Montreal, Mile End record store Sonorama will be the site of Saturday afternoon’s Wyrd launch, where there’ll be live performances, a Wyrd info desk and a live Google Hangout with two of the organization’s main players.

One of them is executive director Marie Flanagan, who I spoke to last week about this new endeavour — a first in Canada.

Lorraine Carpenter: So is the purpose of these launch events to raise awareness about the store?
Marie Flanagan: Because we’re a non-profit and a social enterprise, growth isn’t that important to us. We want people to come and buy things from the store, but ultimately what we really want is the community to be strengthened and for more people to be making art.

LC: What does this service compete with? Bandcamp?
MF: Bandcamp is an incredible tool and it’s really made possible the avalanche of new Canadian independent music. It’s a platform that allows people to share, but it doesn’t curate so it doesn’t have a sense of community or identity or a thread going through things.

It’s also really problematic for people who want to sell physical merchandise. Bandcamp will allow for record sales but it doesn’t actually facilitate it, so an artist is left having to figure out what a record mailer is and going to the post office and paying for shipping and being on tour and maybe not having that record on hand. It’s a problem that’s been really obvious from our perspective, being the point of contact for some of these bands. We get messages from people saying, “I ordered this six months ago — does this label still exist? Where can I buy this?”

It’s hard for the bands, it’s hard for the micro-labels and it’s hard for the record stores who want to sell this stuff but need more infrastructure. They need administrative safety. Because we have the data, we can say, “Here are the top most listened to Canadian independent tracks. These are the singles you should be buying right now.” And we can make it easy for them, for the labels, the bands and the record stores. Everything being centralized and organized through this platform, through this store that we’re building, will mean that it’s pretty easy for us, too.

The problem is really new as more and more people are finding that the tools to make music and art are so accessible there’s these waves and waves of music coming out.

And then there’s this counter wave of people pushing back against the nature of digital content. People are really leaning in toward physical content, towards things that they can touch and hold and put on a shelf and share with someone hand to hand.

That wave, alongside those digital waves that have made it so that everyone’s a musician, has created this problem with so much stuff and the need to get it places. There’s also a need for curators to sift through it and report back with their findings, and that’s a big part of why Weird Canada is a good choice for this distro, because these people are already there, and all that will happen is that we’ll say, “Oh you’re listening to this, you like it — do you wanna buy it?”

LC: I imagine if there’s any criticism or suspicion of what you’re doing, it’ll be the curation, the fact that it’s not open to just any artist.
MF: I think it’s a valid criticism and I’m actually kind of excited by it. I vehemently believe that taste is subjective. I don’t think that there any arbiters of taste, that’s a very old-fashioned, classist perspective. At Weird Canada, this is what we like as a community, this is what  we’re into, not “this is what’s good.”

CD Baby is a great alternative for folk and adult alternative music, but if we were to inundate our audience with music that doesn’t resonate with them, they’re just not gonna buy anything and go away.

It makes sense within any community to define boundaries. We’re into risk-taking sounds, we’re into traditionally marginalized sounds — this is what we like, this is what our community wants to buy.