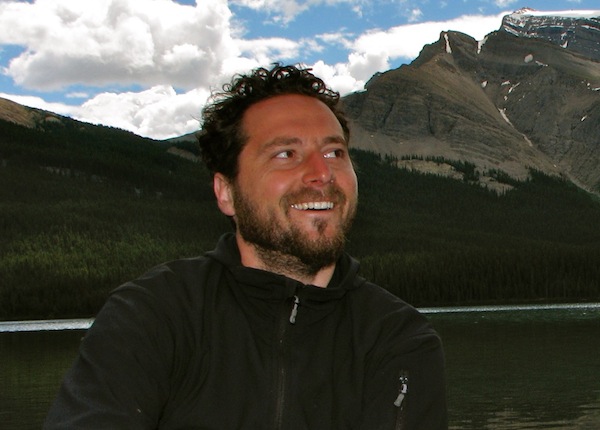 The ’20s was a crazy time. Fresh out of “the war to end all wars,” the people of the jazz age were infinitely optimistic: they believed they’d have peace and prosperity forever, so they let loose, playing with new music, new art forms and novel structures of government, like communism, fascism and (gasp!) letting women vote.

The period marks the setting for Mark Lavorato’s third and latest novel Serafim and Claire, which explores the lives of two artists (a photographer and a dancer, respectively) in Prohibition-era Montreal, then getting its first taste of being a party city as hordes flooded here for cheap women and booze. 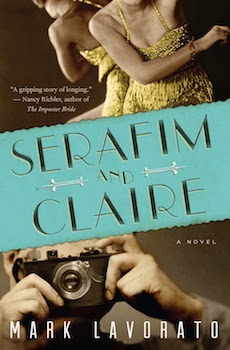 While the photographer, the young Portuguese immigrant Serafim, sees image culture ascending, Claire must contend with dance’s gradual relegation to pop culture’s side stage. While it was everywhere during the ‘20s (“even if you were to go to a Nickelodeon theatre, there would be little dancers that would come in and dance a little ditty while they were changing the reels”), by the novel’s close in the early ‘30s, a combination of prudish authoritarianism, new technologies and a fickle public had all but killed dance’s place in popular culture.

Ultimately, though, the book is a meditation on the intimacy and intensity of artists’ relationship with their media, a theme that handily connects the Montreal of the ’20s to the city today.

“I think there’s this expectation that, because there’s two people or character names in the book, that it should be a romance, and I certainly never set out to write a romance book,” Lavorato explains. “Or it is a romance, but not necessarily at all to do with needing sex or being with a partner. It’s about an obsession with your art.” ■