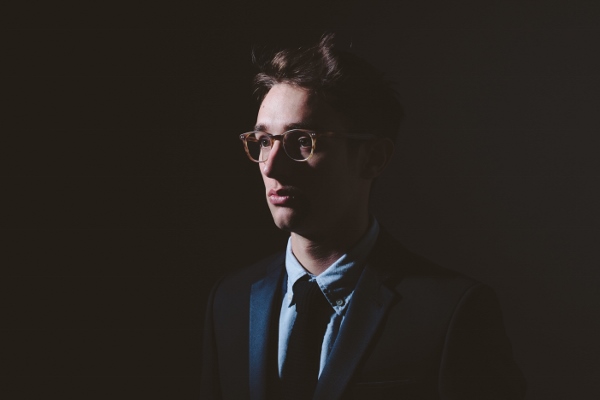 Brooklyn chamber rockers San Fermin have managed to whittle their line-up down to a tight eight members, but each one of them will still have to inhale deeply in order to fit on the small stage at Casa del Popolo.

And even as an octet, it might be a tall order to accurately recreate their self-titled debut’s grand orchestral pop sound, recorded mainly in New York with over 20 players.

There are co-lead vocalists (one guy and one girl), brass, strings and plenty of recurring motifs, all delivered with panache. The album was so carefully constructed, the band plays it live in its entirety.

San Fermin wasn’t always bursting at the seams, though.

At first, it was just group mastermind and live keyboardist Ellis Ludwig-Leone writing songs in a cabin in Banff at their Centre for the Arts.

“There’s a certain grandiosity to the place,” Ludwig-Leone says. “It makes you feel like you’re doing something special. Whether or not you are is another question, but you feel like it.”

Trained in classical composition, Ludwig-Leone deviated slightly from his usual songwriting method for his first professional indie pop music project. Instead of exclusively writing notation, he recorded demos on Logic as well.

“I’d go back and forth between the two, which is not how I do it when I write for orchestras,” he recalls. “I would write out on sheet music these motific and harmonic ideas that would be in play. The papers would be spread out around me as I was making these demos.”

Outside of lead male vocalist Allen Tate, Ludwig-Leone wrote the individual parts without even knowing who would eventually play them. Again, standard for classical composers, but unique in the realm of rock.

“It’s normal for me to have to write while imagining what it might sound like,” Ludwig-Leone says, adding that through touring and live performance, San Fermin has evolved into a true band. “It’s a synthesis of a rock band and a chamber ensemble.”

And in case you were wondering, the band is aware of the potential logistical issues with their Montreal date, and they’re cool with it.

“The Montreal show is by far the smallest venue we’re playing on this tour. It’ll be nice and intimate,” he says. “We started this thing with 15 people playing on a stage at Pianos in New York, which can hold maybe five or six people. So we can make it work.” ■