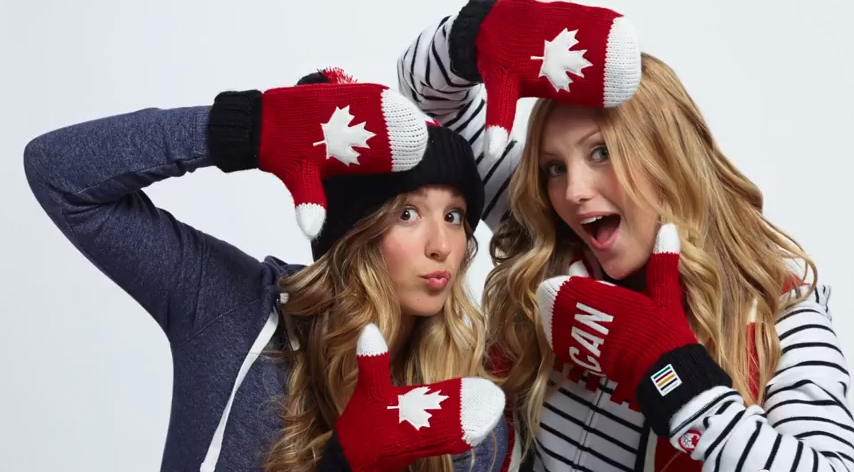 So trill in Sochi: These Winter Olympics have gotten off to a smashing start haven’t they? Canada is currently one of six countries with a double-digit medal haul. Our beer fridge that goes open sesame with a Canuck passport swipe is flowing with suds and our photogenic athletes are on a charm offensive Putin could of only dream of. As we speak, advertisers are probably lining up to give the gold and silver-winning Dufour-Lapointe sisters all kinds of sweet mogul money. Of course, you could save a few bucks and simply Photoshop your brand on them.

Inspectah Mec: Mayor Denis Coderre has found the city’s first inspector general, and he’s someone who knows a thing or two about fighting corruption. Denis Gallant is a familiar face to those who have been watching the Charbonneau Commission. By all accounts he’s the right man for the job. Now if only we knew actually what the $260,000 a year job really entailed.

Anticosti Roadshow: Premier Pauline Marois took a page out of the Sarah Palin playbook this week, announcing the provincial government and its partners intend to drill baby drill (and frack baby frack) for oil on Anticosti Island a.k.a. that big island on the St. Lawrence that no one knows anything about. Turns out 250 people live on this nature lover’s paradise, and they still need to figure out if the oil can even be sold commercially.

Came in like a wrecking ball: It would appear as though one of Heritage Montreal’s ten endangered landmarks, the Redpath House on du Musée, will be torn down. The dilapidated 128-year-old red bricked abode was saved in 1986, but this time it looks like it won’t be spared from demolition. A true shame the owners of the place couldn’t be strong-armed into sprucing the place up.

Westmunchies: Montreal West is getting out in front of this whole wacky tobacky thing. Medical marijuana users in Canada won’t be able to grow on their own starting April 1, so the tiny town is looking to find an out of the way place for a grow-op, namely the sorta-industrial part of town. Montreal West is very small, making this need for a grow-op location away from residences pretty funny. ■ 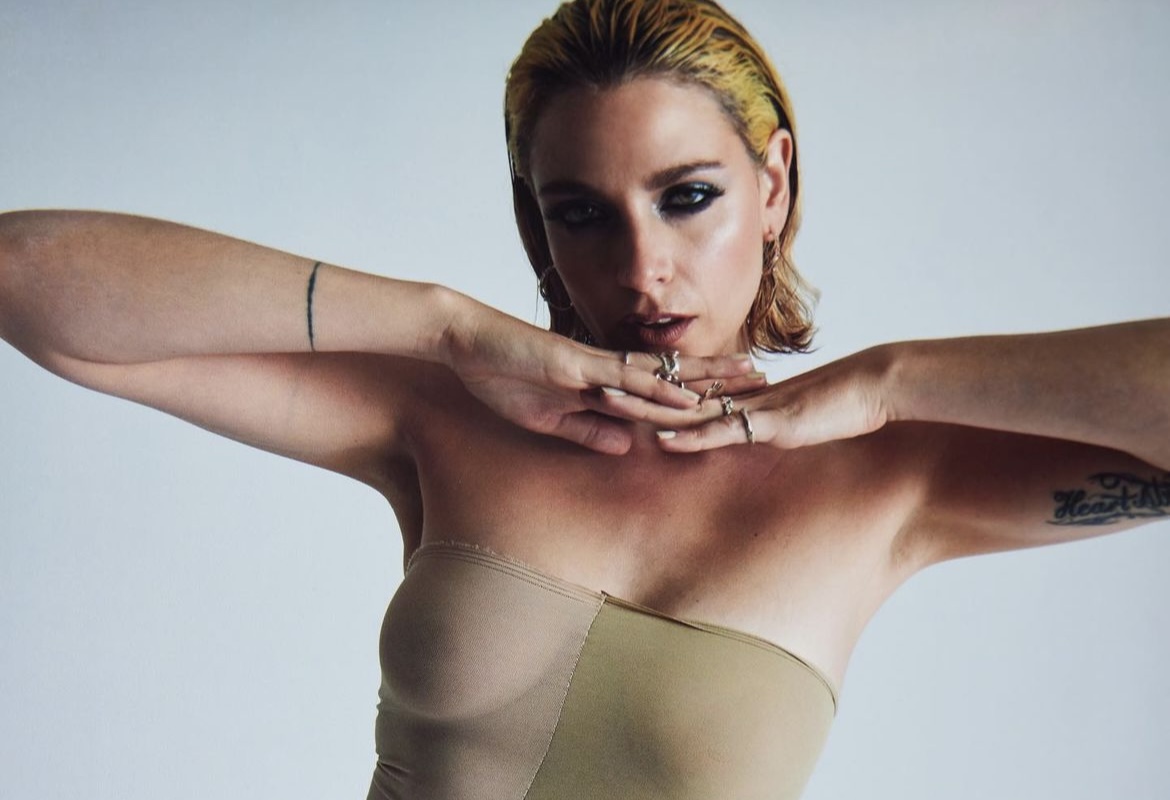