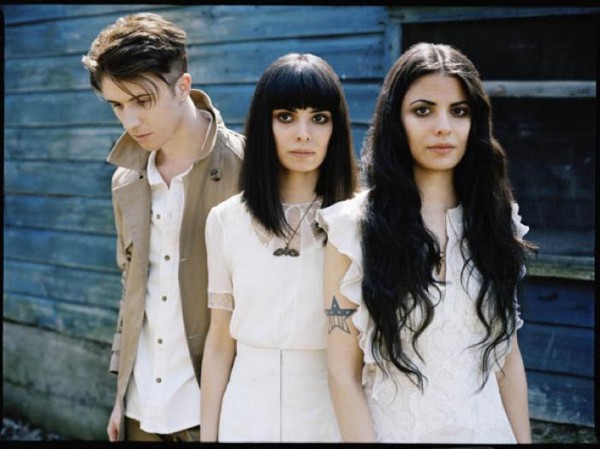 It’s quiet times for the Acorn, but the band’s frontman Rolf Klausener and drummer Pat Johnson released a new record as Silkken Laumann on Jan. 1. This is the first of eight songs on that record, Not Forever Enough.

The Pixies just released the follow-up to September’s EP1, entitled (wait for it) EP2. Produced by Gil Norton, with artwork by the band’s longtime designer Vaughan Oliver, the four-song record is being sold for $4 (digital) to $60 (vinyl and hoodie). Dig this video for the lead track, directed by Mount Emult.

Snoop Lion, “Get Away”

Snoop’s now going by “Snoopzilla” for his Dâm-Funk collab, but last year’s reggae tourism with Major Lazer has produced a new video, directed by Ashten “Whoopi” Winger and animated by Mykola Dosenko.

Texas rapper and YouTube bro Riff Raff recently released a single, “How to Be the Man,” on Mad Decent, which will soon release his LP, Neon Icon. Read our interview with him here, and see how much he hates interviews here:

School of Seven Bells, “My Cabal”

This is a video for a song from School of Seven Bells’ 2008 record Alpinisms. The band’s co-founder and guitarist Benjamin Curtis died of cancer this week. RIP.