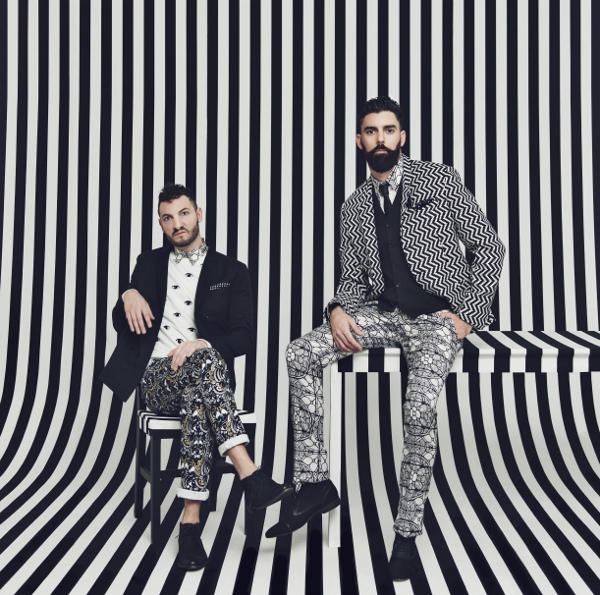 Montreal-based Acadian hip hop duo Radio Radio announced their new album shortly before the holidays, and now there’s a new song and tour dates attached — the band will also be the musical guest on the premiere episode of SNL Québec, airing on Télé-Québec on Feb. 8. Here’s the band’s statement about their forthcoming fourth album, Ej feel zoo:

“Nature is more than our home… It’s us. Ej feel zoo is above all a scream that asserts our connection to this vast reality, explains Radio Radio. It’s a howl at the embers to reignite the tribal fire. It’s an energizing shout that ensures we stay alert in a time when the animal and the primal instinct within us are confined. It’s also a way of answering our need to sweat and to stimulate the body and soul.”

Here’s a brief behind the scenes video about the making of the record:

Ej feel zoo will be released by Bonsound on March 18, and dates in Montreal and around the region will follow. Here are the dates:

And finally, Bonsound has just unveiled the title track from the new album. Listen here: 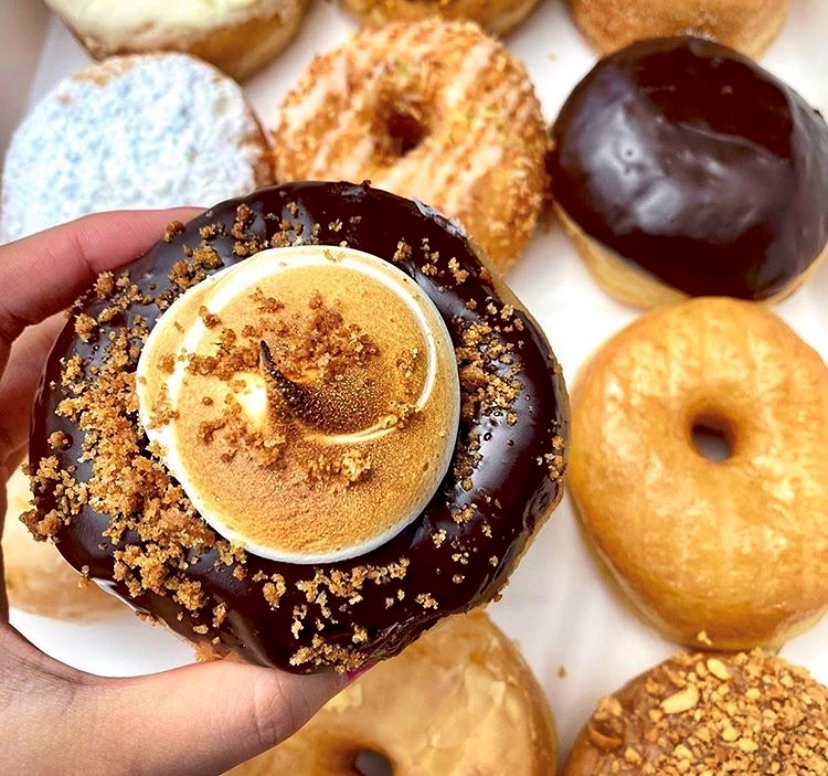 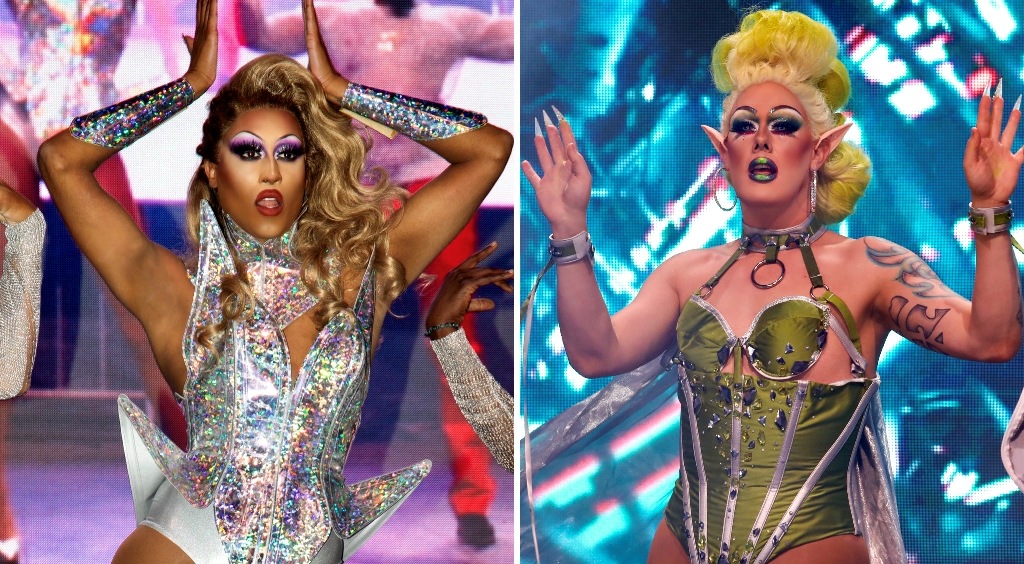 “The drag show must go on!”