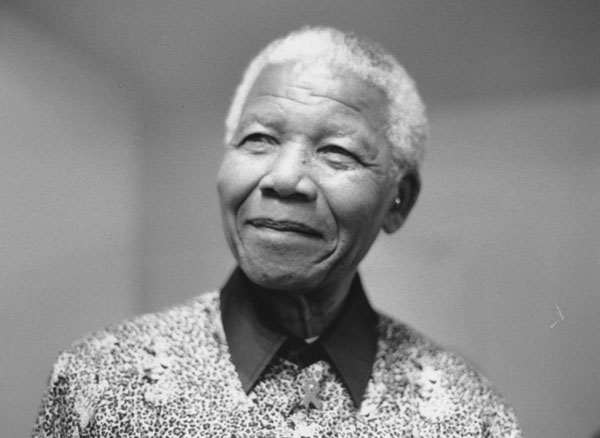 Also, today we mark 24 years years since Marc Lépine killed 14 women and shot 10 others, along with four men, at École Polytechnique. A few events are happening today to commemorate this tragedy.

If you live in, say, Longueuil, get ready to have a tough time getting downtown — on the weekend, at least — starting in March. And then, again, in September. The metro’s yellow line will shut down for 25 weekends between those dates to allow for — surprise — repairs to its concrete roof, which were apparently leaking water from the ground. Per STM chair Philippe Schnobb, the agency is in the process of “maintaining [its] assets” and this work — which “was planned a long time ago” — has zero to do with the many woes of the beshitted Champlain Bridge.

So, despite a 1998 document in which Pauline Marois, then Quebec’s education minister, called for “zero exclusion” and claimed ethnic, religious and cultural diversity as one of the province’s “shared values,” the premier holds that the whole values charter thing doesn’t signify an ideological 180. The reason? Semantics, apparently. “Never, never in this document do we talk about ostentatious symbols, never,” she said. So there it is.

Oh, and hey: Rob Ford, for some mysterious reason, still hasn’t been arrested. The mayor of Toronto, who, as court documents revealed this week, tried to buy the crack tape he claimed didn’t exist for $5,000 and a car. The gang member in possession of the tape — which was later offered to Gawker and the Toronto Star — wanted a nice, round $150,000 for it, though. In addition to the video, however, there were apparently many images of the mayor being “in a lot of fucked-up situations,” which the gang members,  who didn’t exactly object to Ford’s presence, used as insurance against a police crackdown on their activities. Ford also had his phone stolen during what the Star calls a “drug party,” but Alexander Lisi, his fixer, got it back. Good times all around.

Finally: No, Valery Fabrikant, you can’t have a second parka. Asshole. ■