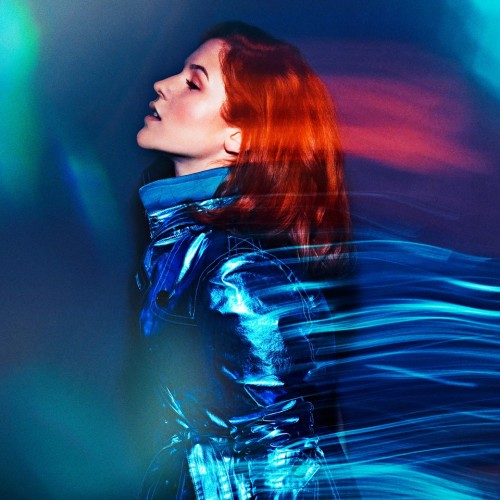 Montreal singer-songwriter Patrick Krief (who you might also know as the guitarist from the Dears) rocks stop motion animation care of Paul Leli and Rob Sgrignoli.

While we’re waiting for the release of Little Red, the forthcoming LP by U.K.-funky chanteuse Katy B, her 5 AM EP (out Nov. 4) has yielded this here party track.

Yes, it’s Albert Hammond Jr. (aka buddy from the Strokes) doing his own thing amid a forest full of colourized smoke. His third solo record, AHJ, is out now on Cult Records (no relation).