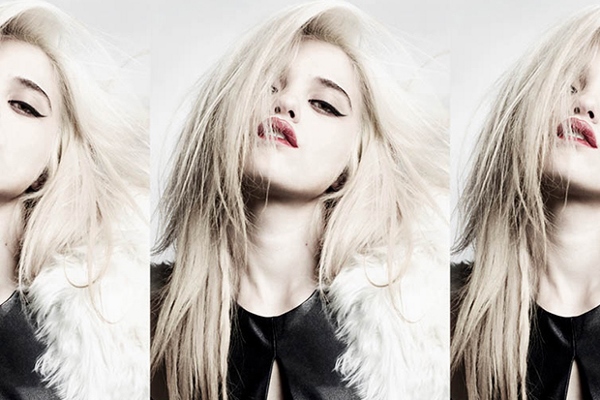 Freelove Fenner, “All Things Break Through”

Ponctuation’s album 27 Club has been out since last March (on the Bonsound label), but this video for the local band’s song “Emma” is brand new. Director directed by Simon Lacroix used imagery and inspiration from the Richard Boutet films La conspiration des lampadaires and Objectal.

Eminem goes all Max Headroom on us in this new video (directed by Rich Lee) for a track off of the The Marshall Mathers LP 2, out now on Shady/Aftermath/Interscope.