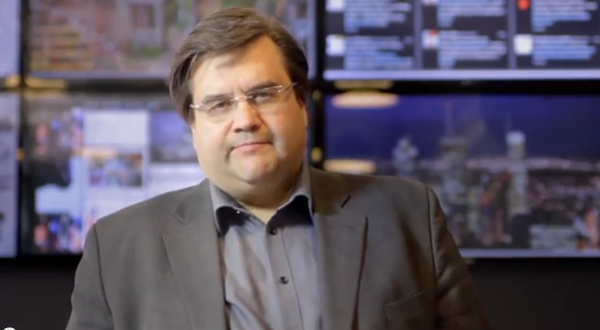 So yesterday, to the surprise of very few, we elected Denis Coderre as our mayor. Coderre, of course, positioned itself as the man to clean up city hall, which, in the past year, had seen two mayors (one interim, to be fair) step down.

But Coderre’s victory was actually pretty thin. He drew about 135,000 votes, while his opponents, together, garnered twice that. As the Globe and Mail says, the former Liberal MP — who served six terms and was implicated in the sponsorship scandal — will have a tough city to govern.

So, yeah, Denis Coderre is our new mayor. If you live in the Desmarchais-Crawford riding of Verdun, Projet Montréal’s Sterling Downey, the founder of Under Pressure, is your new city councillor. And if you live in Mile End, that same party’s Marie Plourde, who you once saw introduce videos on MusiquePlus, is your new councillor.

For the record, though, Équipe Denis Coderre got 32.05 per cent of the vote, and Le vrai changement pour Montréal, Mélanie Joly’s party, got 26.46 per cent. Richard Bergeron and Marcel Côté and their teams trailed with 25.64 per cent and 12.76 per cent, respectively.

Anyway, that leaves us all with one question: How corruptible is Coderre? You can weigh in in the comments. ■