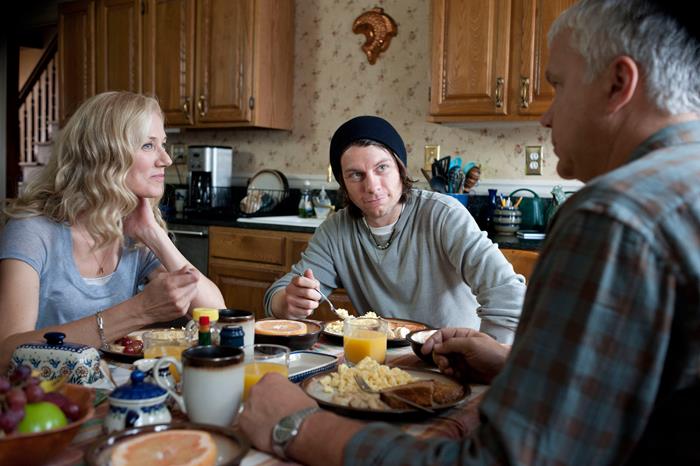 Joely Richardson, Patrick Fugit and Tim Robbins in Thanks for Sharing

You may not know Stuart Blumberg by name, but it’s likely that you’ve seen something he’s written — maybe Mad TV in the ’90s, the Elisha Cuthbert vehicle The Girl Next Door or his Oscar-nominated 2010 effort The Kids Are All Right. With his latest project, Thanks for Sharing, Blumberg is in the director’s chair, this time sharing the writing credit with actor Matt Winston (Six Feet Under, Little Miss Sunshine).

The film’s primary focus is addiction, and to be more specific, sexual addiction. Mark Ruffalo stars as Adam, a successful business man in New York who’s had his problem under control for five years. His sponsor is Mike (Tim Robbins), a seemingly well put-together family man who’s battled alcoholism for 12 years, as well as his own sex addiction.

With Mike’s support, Adam delves back into the dating world, where he quickly meets Phoebe (Gwyneth Paltrow), who charms the pants off him. Adam’s also assigned his own sponsor, Neil (Josh Gad), who has no interest in getting better.

All three men, who are at entirely different stages of their addiction, manage to veer off course in different ways throughout the film. When Mike’s wayward, ex-addict son Danny (Patrick Fugit) returns to town, Mike’s disbelief that he could ever get clean without the 12-step program allows his own addictions to rear their head. Adam’s inability to view sex outside of his addiction causes tension in his relationship with Phoebe. And Neil, who you think will never find the motivation to simply get started, ends up finding it through caring for his fellow 12-stepper Dede (Alecia Moore, aka songstress Pink).

Sometimes it feels like Thanks for Sharing has too much going on, a trait it shares with The Kids Are All Right. The emotions are so messy, never concise and ultimately so real that it’s hard to package them into cinematic bite-size. You could easily make each man’s struggle into a singular story, but to be honest, it wouldn’t be as entertaining. You need the comic relief found in Neil when shit gets too real with Mike or Adam.

Thanks for Sharing is a decent first effort for Blumberg. His strength clearly lies in writing believable and human characters — he just might need to trim the fat a little bit. The flick floats between comedy and drama, but so does real life — and who knew that Pink could act? ■

Thanks for Sharing opens Friday, Oct. 18 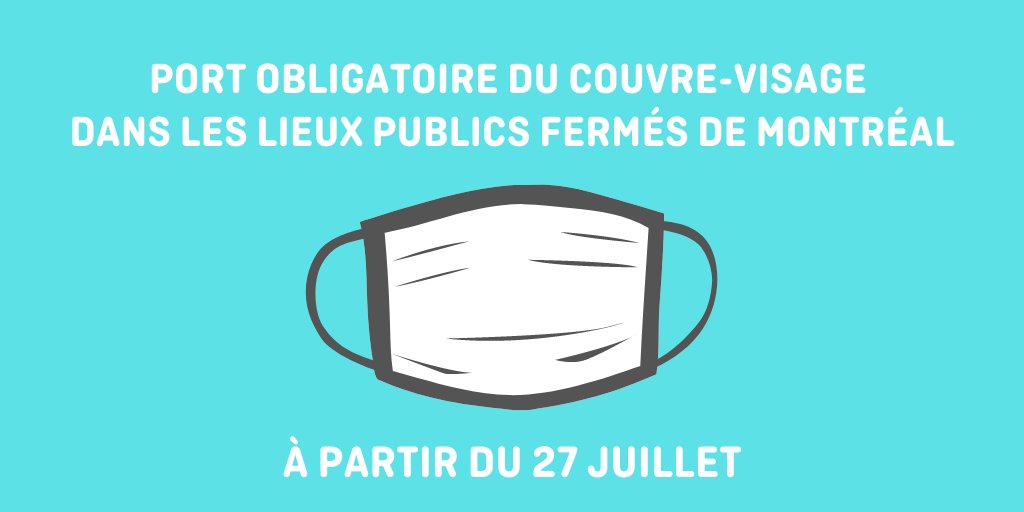 “A setback would be a disaster for human lives and our economy.”