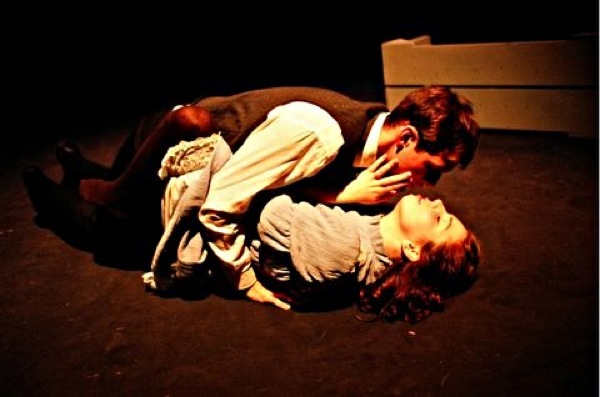 The original 1891 production of Spring Awakening was considered so pornographic that the show was routinely censored. New York saw a single matinee performance following a court injunction against the play’s treatment of adolescent sexuality, rape, abortion, child abuse and suicide. The controversial piece resurfaced as a Broadway musical in 2006, and now comes to Montreal under Persephone Productions’ new artistic director Christopher Moore, along with co-directors Gabrielle Soskin and David Terriault, plus choreographer Alexia Gourd.

“Specifically it’s about Melchior, who sees past the guise of his oppressors, the authority,” says Moore. “He knows more about sex than his friends and writes an essay about it that he gives to a friend who keeps having wet dreams and doesn’t know what is going on with his body.”

Things darken from there as the illicit essay gets passed around and the teens begin to swap bodily fluids. As their relationships become more complicated, society thwarts their attempts to grow and explore. Moore says, “The show deals with sexuality and a bunch of other adolescent issues. Stress, pressure and confusion — not just with the body but with the world.”

Although written in the 19th century, the musical speaks to a contemporary audience. “These adolescent issues are timeless ones,” says Moore. “We assume that kids know about sex by 10 or 11 years old, that if you’ve been on the Internet, you have a good sense of the nature of sex. But kids don’t necessarily understand sex and its ramifications and consequences. That’s part of the problem with Melchior. He understands sex and writes about it, but the child part of him doesn’t quite get it.”

Persephone Productions staged the original 1891 version of the show several years ago. Now, Moore is able to reflect on the differences between the two productions. “I find the musical more accessible,” he says. “In some ways — good ways — the musical is darker and at the same time a bit lighter. Parts of it that have been tweaked to make it more accessible or to make you understand or introduce ideas that weren’t in the play, some ideas the play missed. At the same time, it takes other elements and makes them easier to swallow.” ■