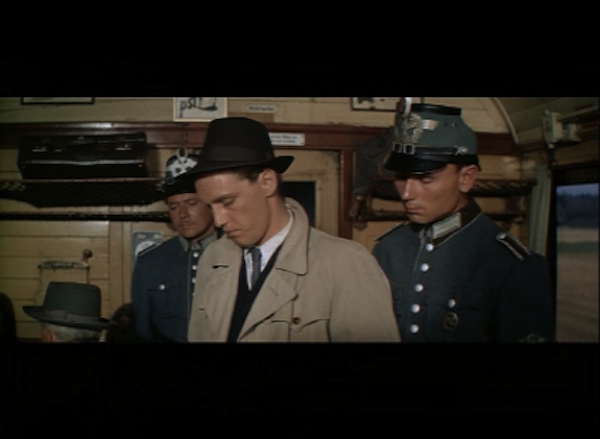 Michael Paryla in The Great Escape.

Founded in 2004, Windsor Ontario’s Biblioasis Publishing has released over 100 books, introducing such acclaimed Can-lit voices as Alexander MacLeod and Kathleen Winter in the process. A key to the press’s success is its commitment to publishing a variety of forms — issuing poetry, translation and literary criticism alongside novels and short story collections. Three new titles released by the press this fall highlight its continued commitment to excellence and variety. 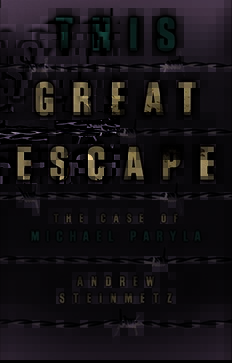 Author Andrew Steinmetz’s This Great Escape is a biography of his cousin, the actor Michael Paryla. Paryla’s family escaped Nazi Germany when he was a child, but ironically later performed a brief cameo as a Gestapo officer in the 1963 Hollywood war film The Great Escape.

Like Steinmetz’s previous family history, Eva’s Threepenny Theatre, this story is told through a hybrid narration that encompasses film criticism, oral history and travelogue, as well as documentary evidence including photographs and Paryla’s childhood diary. In this fascinating collage style, Steinmetz relates the details of his cousin’s life, one that moved from wartime Europe to Hollywood, with stops in northern Ontario and Montreal. Published in September, This Great Escape has recently been short-listed for the prestigious Hilary Weston prize for Creative Non-fiction. 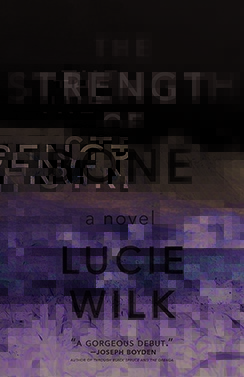 Canadian-born and London-based author Lucie Wilk’s first novel The Strength of Bone depicts the culture clash faced by a North American doctor who begins practising medicine in Malawi following a personal tragedy. While adapting to his new surroundings, he must rely on the aid of a local nurse who has become alienated from her family. When political tensions in the country erupt, both doctor and nurse are forced to examine their pathological work ethics and come to terms with their own demons. As a rheumatologist, Wilk practised medicine in the southern African nation, and her personal experience informs this lyrical debut novel. 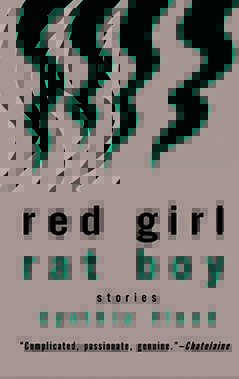 The intimate short stories collected in Journey Prize-winner Cynthia Flood’s Red Girl Rat Boy focus on uncomfortable situations. In one, a marriage falls apart due to the misuse of a frying pan, while in another a grievous insult emanates from an answering machine with unexpected consequences. Flood’s fifth book, Red Girl Rat Boy, revisits some of the themes covered in her first two volumes of short stories, presenting prickly voices full of energy. Focusing chiefly on the varied lives of women, these stories are compulsively readable.

All three titles face their Montreal launch tonight, with readings by all three authors. ■