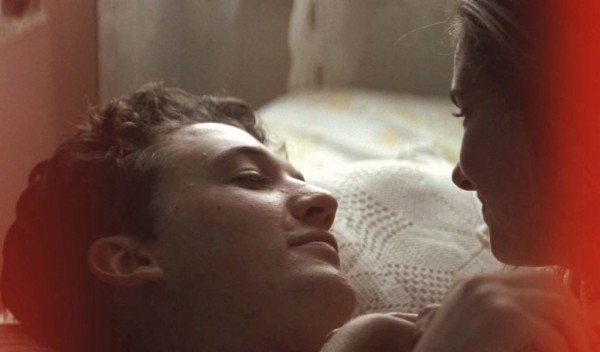 The line-up of films coming to theatres this weekend is probably the most solid I’ve seen in months — there’s literally something for everyone.

You can finally see if Ashton Kutcher can pull off a dramatic role as Apple CEO Steve Jobs in biopic Jobs. Follow Jobs’s journey from college drop-out to entrepreneur and family man throughout the flick. Early reviews slate the film as mediocre, but I’m willing to give it a go out of sheer curiosity.

Robert Luketic’s (21) new thriller Paranoia, stars Gary Oldman and Adam Cassidy. A young man wishes to become successful to ensure a better life for his father and ends up being used as a pawn to investigate a corporation’s competition from the inside.

The writers of 500 Days of Summer (Scott Neustadter and Michael H. Weber) haven’t let you down. They now present you with The Spectacular Now, which also looks like a real and endearing look at love and relationships. The film stars the incredible Miles Teller (Rabbit Hole) and Shailene Woodley (The Descendents).

The Chinese Film Festival starts today; I suggest checkin’ it out. Not included in the fest, but also Chinese and entirely worth your time, is Johnnie To’s Drug War. A drug cartel boss tries to avoid the death penalty by helping the cops. Joel Barde called it an “outstanding thriller” earlier this week in this review. Chinese Breaking Bad, anyone?

You can also check out Dutch documentary Mussels in Love, which explores Zeeland mussels. Cinéma du Parc is offering a deal for one ticket to see the film + 1lb of mussels from Maestro S.V.P. restaurant for $20 ■