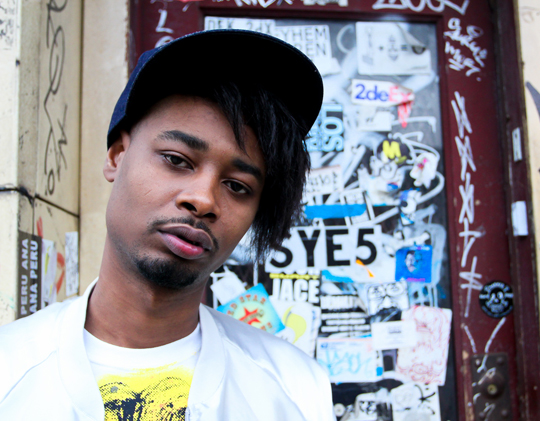 Check out this amazing illustrated video (directed by Pfadfinderei) for a track off of Moderat II, the second album by Moderat, a union of Berlin electronic artists Apparat and Modeselektor. (Read a review of the album in our latest newspaper, available here.)

The opening track on Human Human’s eponymous EP gets a video, directed by Pierre-Alexandre Girard. The local band will be touring with fellow Montrealers Young Galaxy in September, ahead of the release of their LP, RUN.

Camera Obscura, “Break It to You Gently”

Directed by Joseph Mann, this is a slice of cute in the vein of Blur’s “Coffee and TV.” The tune comes from Desire Lines, the latest record by Glasgow’s Camera Obscura, released in June on 4AD.

With news of the 2 High 2 Die Tour, pairing Detroit’s Danny Brown with NYC rapper Action Bronson (coming to the Telus Theatre on Oct. 2), comes a new track from Brown’s forthcoming record Old, out on Fool’s Gold in October. It’s pretty dirty, so clear any kids, seniors or sensitive peeps out of the room before listening, or headphone it.