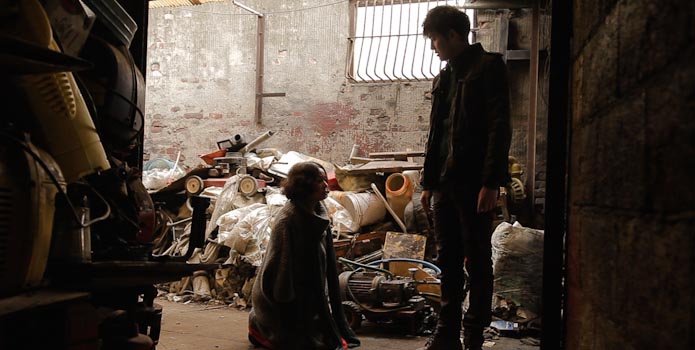 Here are the 10 feature length films that you can look forward to at the fest: 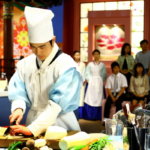 Jeon Yun-su’s Le Grand Chef (2007), about a young chef quitting the profession after he enters a contest to be the head of a world-class restaurant — and fails. He retires to the country to become a farmer, returning to the spotlight when he gets the opportunity to face his rival again. 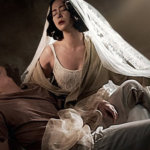 Kim Ki-duk’s Pietà (2012). A woman approaches a brutal man who works for loan sharks and claims to be his mother. The film follows the strange relationship that develops between them. (You can read our review in the July print issue of Cult MTL.) 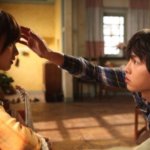 In Jo Sung-he’s film A Werewolf Boy (2012), a young girl is sent to the country due to her health and discovers a feral boy (Song Joong-ki) on the grounds and attempts to tame him. 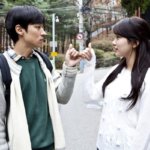 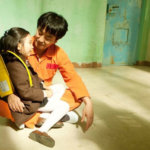 Lee Hwan-kyung’s Miracle in Cell No. 7 (2013), the heartwarming and heartbreaking story of a mentally challenged man wrongfully imprisoned for murder trying to see his daughter again. 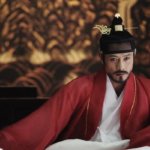 Choo Chang-min’s Masquerade (2012). During the Joseon Dynasty, King Gwanghae fears for his life and asks a trusted advisor to hire a body-double for extra protection. The kindness of the peasant they choose starts to unravel the ruse. 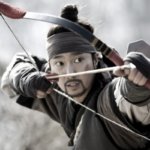 In Kim Han-min’s War of the Arrows (2012), a stealthy archer during the second Manchu invasion of Korea must fight to save his sister who has been taken away. 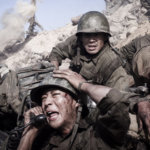 Jang Hoon’s war drama The Front Line (2011), explores the final battle during the Korean war which decided the border between the north and south.

Mother (2009), about a mother searching for the truth after her son is wrongfully imprisoned for a brutal murder he did not commit. 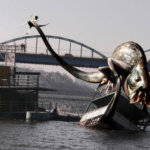 And monster movie The Host (2006) tells the tale of a sea monster emerging from the Han river preying on people.