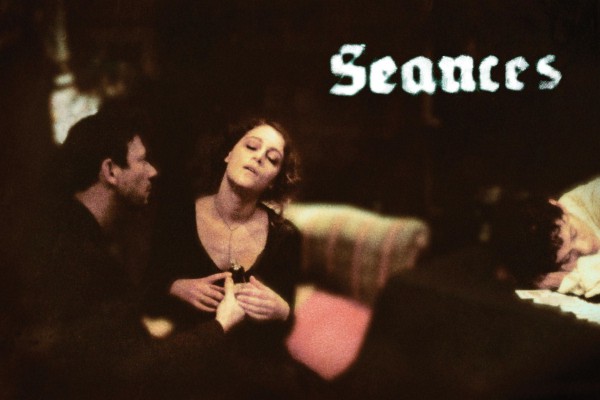 There are hundreds of films that have been lost or destroyed, and these forgotten stories have always appealed to Canadian director Guy Maddin. With his new project, Seances, he hopes to recreate 12 of these films from the silent era over the course of 13 days, filming live, in front of an audience at the PHI Centre.

“When I first collected a little group of lost films that I really wanted to see — but knew I never would — I realized the only way I’d see them, is if I made them myself,” says Maddin.

When you approach the set, on the wall his mission is scrawled: “Almost every director working in the first half-century of film history — Hitchcock, Lang, Murnau, Ford, Notari, Tessier, Nepomuceno and so many more — lost at least one film to the quirks of fate. I’m determined to watch these films, even if it means resorting to paranormal means to do so. I need to make some sort of contact with these sad, haunted, narratives. I intend to hold seances to reach them.”

His method may not be the norm, but neither is Maddin. His films are experimental and artistic — and Seances follows suit. It’s not solely a film shoot but an experience and an installation. Once completed, the films will be used for a film-art experience on the internet, as well as a feature film co-produced by PHI Films, Buffalo Gal Productions and the NFB.

“I wanted to be a contemporary pioneer, an internet pioneer. So these movies when they’re all cut together will be loaded into a really complicated website, hosted by the National Film Board, and anyone on the internet will be able to hold their own seance to spiritism with lost film,” explains Maddin.

“Films will come at people in different waves that converse with each other and shuffle together and intersect with each other — and in one-of-a-kind combinations. Sometimes the non-sequitur nature of the combinations will make for really charming — I hope — longer narratives that are seen only once, then the program destroys that combination to never be seen again. That film, which will be given its own title by the program, will be entered into an obituary roll call. So people watching will see a film come back from the afterworld and watch it, and then no one will ever see it again. So the website will be about loss as much as anything.”

Part of the impetus to create the project was Maddin being told that internet art was impossible by a friend. He hopes to prove them wrong, while also seeing if calling on the spirits will allow for him to view some of these silent gems.

He has chosen a wide variety of films from China, Germany, Japan, the US, the Philippines, Hungary and Italy, as well as three lost Quebecois films. Some did have fragments to view in order to guide production, but Maddin chose not view them.

“I thought it would actually be more interesting to compare the original fragment with the spiritual incarnation to see what happens. I intentionally didn’t watch the fragment,” he says. “The loss of film is extra heartbreaking, even tragic because it involves the oppression of many people. I just tried to curate an arrangement of titles that were really cool.” ■ 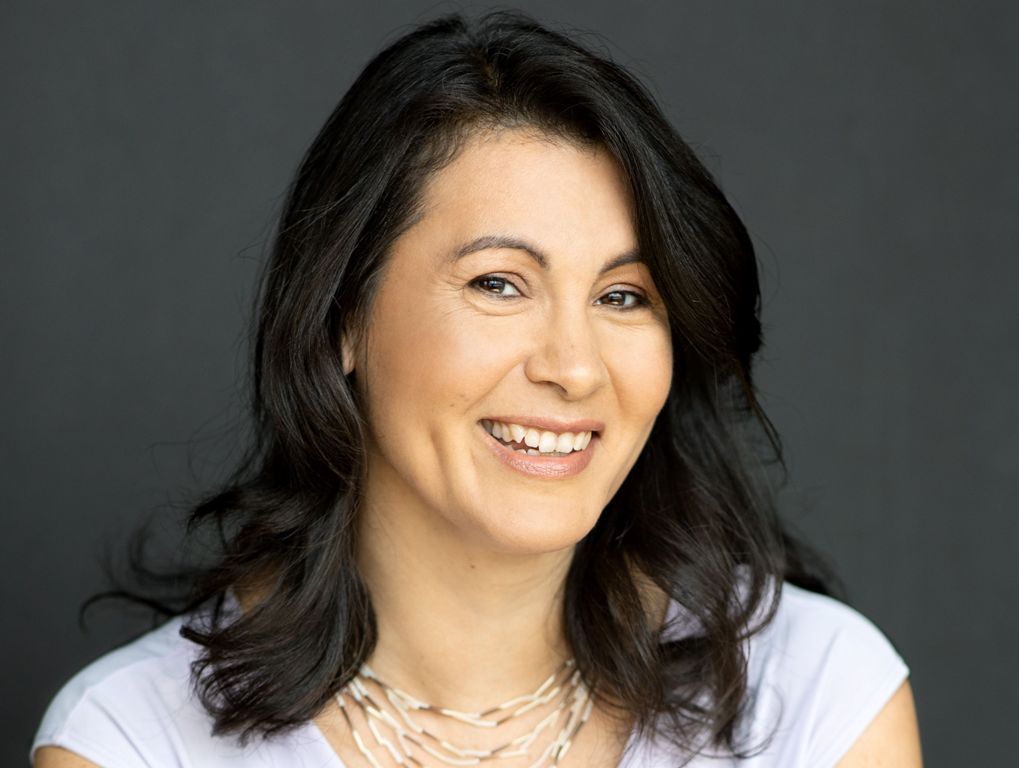 “I had zero faith that the CIUSS or public health were going to help us.” 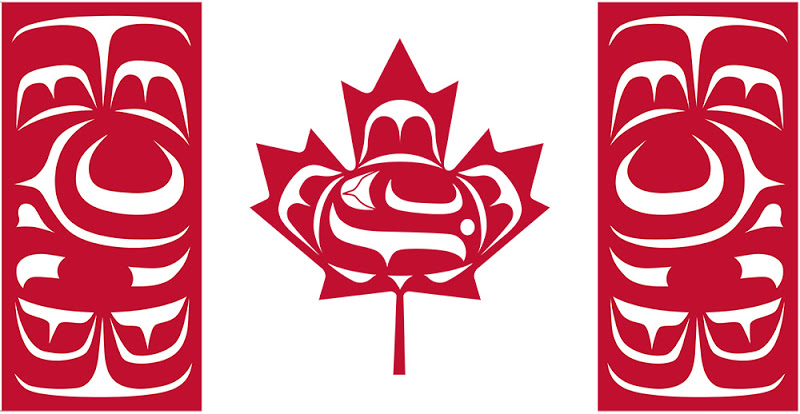