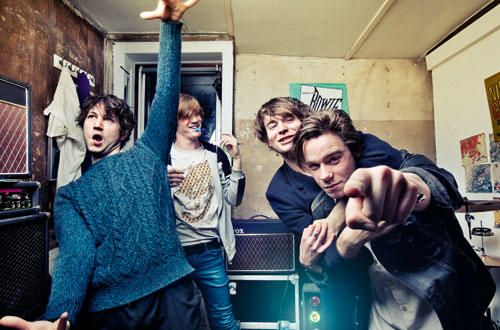 England has always been quick to place its young bands on a pedestal. The weekly and monthly music papers and magazines have long splashed “best new band in Britain” across their covers, featuring the buzz band of the moment. But as the cliché goes, they’re also infamous for building them up just to knock them down.

London’s Palma Violets have only been a band for a year and a half, but there’s reason to believe that they have staying power. Their debut single, “Best of Friends,” was selected as top track of 2012 by the NME, which also handed them the Best New Band statuette at its annual awards ceremony. Released by Rough Trade in February, Palma Violets’ debut LP, 180, produced by Pulp’s Steve Mackey, proved that they’re more than a one-shot deal.

I caught up with the band, who’ve been on the road since October, a few days after they’d wrapped their second consecutive weekend at the Coachella festival in Indio, CA. When I called bassist Chilli Jesson, they’d just left San Francisco.

Chilli Jesson: Yeah, I suppose we do. We’ve still got a lot to do, but it’s been a very interesting year and a half.

LC: What are you looking at right now?

CJ: Scenery that reminds me of the British countryside. I quite like it. But Americans have funny taste. We were just stopped between a Subway and a McDonald’s.

CJ: Yeah, one of those, in the middle of nowhere.

LC: I saw your Coachella set from the first weekend, live. On YouTube.

CJ: I’m told that one was good!

LC: It was. What was it like playing the same festival two weekends in a row?

CJ: There’s a very strange sense of déja vu. It felt like Coachella Day 526 by the end of it.

LC: What do bands do during the week in between?

CJ: Some bands don’t gig, they just hang out and get a tan, but we went out and did shows. We did some with Franz Ferdinand, and played L.A.

LC: Coachella has always struck me as a quasi-British festival, because they’ve always booked so many U.K. acts. What was it like playing alongside bands that were superstars when you were a toddler?

CJ: Seeing the Stone Roses and Blur was massive — we’re all big fans. But Nick Cave as well, and Sparks! I got to see Sparks, who I never thought I’d see. And Spiritualized are great…and British.

LC: So you guys are Blur people, not Oasis people? I can’t tell from your music, really.

CJ: It’s mixed opinions in this band. [Yelling to the rest of the guys] Blur or Oasis? I’ll have to say 50/50. Oh no, one more vote for Blur — Oasis got overruled! But Damon Albarn is a bad man. ■ 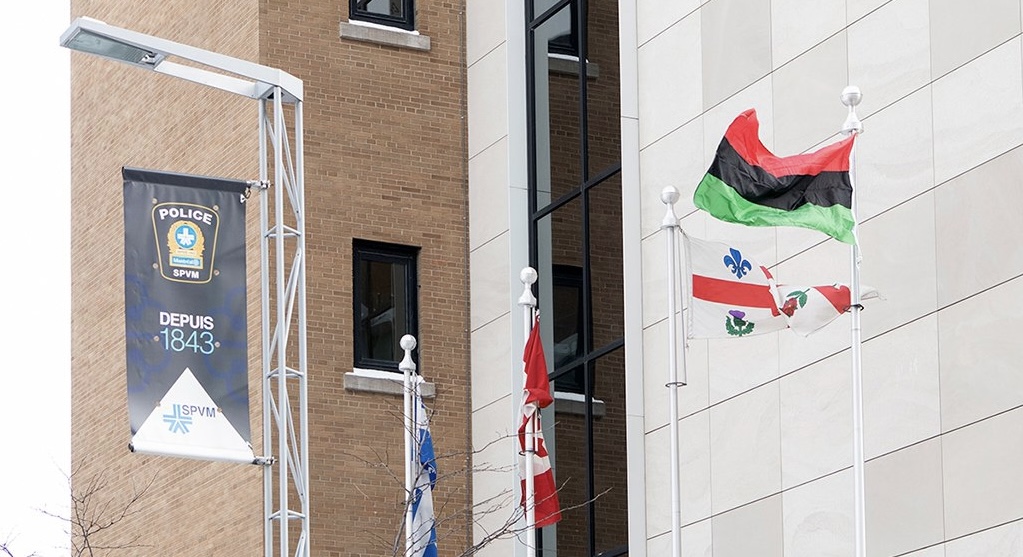