And then there are weeks where I ain’t got shit to say.

Okay, that last one isn’t true.

But do you really want to hear my two on, say, Rick Ross’s disgusting rape-condoning lyrics? Rick Ross is a proven liar and a shitty rapper with fuck-all to say — even if you don’t like to hear that, you know it in your heart. So does this merit my calling him out any further than that? He came to Montreal and violence erupted and fucked up rap shows for a year thereafter, so how much more space can I waste on the guy to say he sucks? Rick Ross turns the whole logic about opinions being like assholes on its head.

My point here is way less about Rick Ross than what readers want from this column. I want your feedback. What am I doing that I should stay on, and what am I doing that you could live with less of? Would you like to see less opinion or more opinion? The shows will always remain the bones, but I wanna know how you guys like the meat seasoned. As always, my email address awaits you at the end of the listings. And as always, j’vous aime.

Here are this week’s bones.

Thursday –If you don’t like my opinions, maybe you’ll find a more comfortable lane at the Bell Centre with Oprah.

But if you’re riding with me, your destination is En Cachette and your entertainment comes care of Artbeat Montreal, with High Klassified and Da-P showcasing alongside Sagewondah, Shash’u and Sev Dee.

At Royal Phoenix, DJs Bliss, Esprit and Sarcastic bring back the “P.L.U.R.” ethos at 90s Underground, giving me my first-ever excuse to use the term “acid house” as an adult.

Saturday – Sickest ticket in town tonight is at Club Soda for le Stunt, a double feature with Nomadic Massive and Dead Obies. Send the Nomads on the road to Europe in style and cop their new EP free by being among the first 200 at Soda. Bonus beats by guests Dr. MaD and Sev Dee round out this early show.

Monday – Sarah MK takes it to the airwaves for an interview and live in-studio performance on CIBL 101.5FM’s Jazz Encore at 7 p.m., so dust the dial off and tune in.

Wednesday – The Price is right at Cabaret Underworld where NYC rap legend Sean Price puts the Boot Camp Click stomp down on his adoring fans.

Sean P still holds the distinction of being the guy who has cursed the most during an interview with me some years back. The beginning of that call was number-one classic, too:

Suleiman on his new film, his legacy and making comedy from a place few expect laughs to spring from. 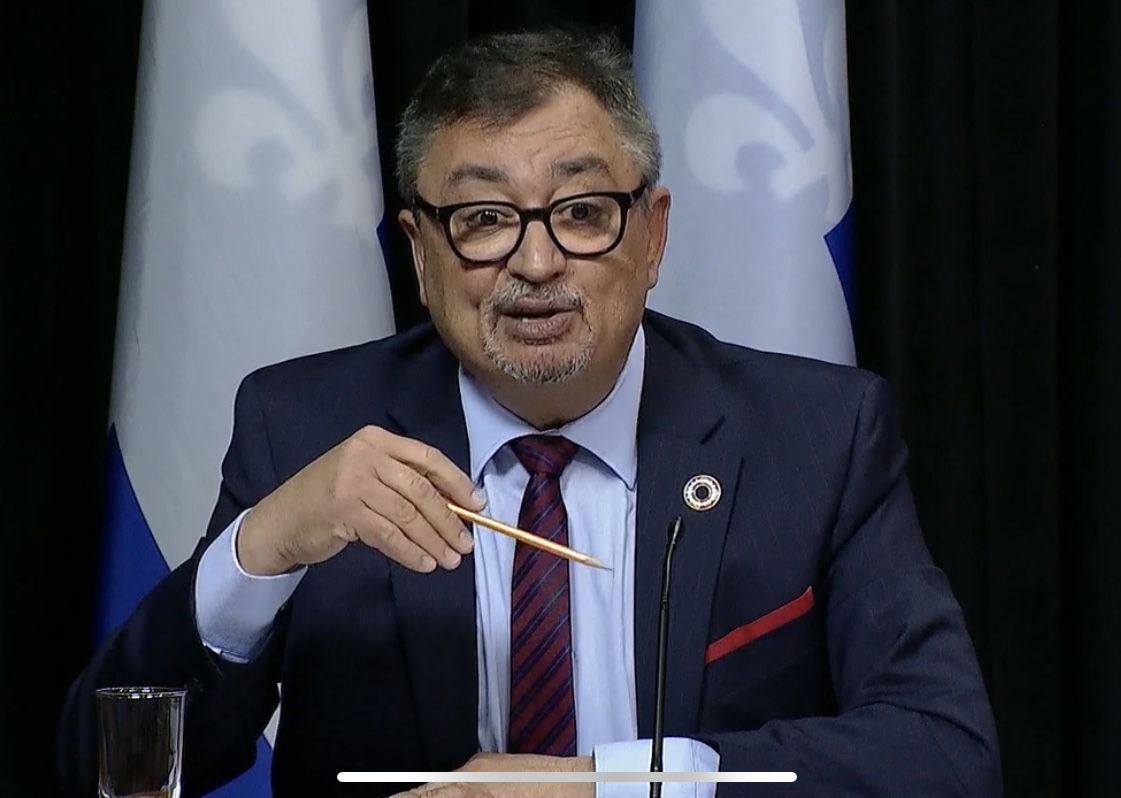 16 new deaths have been reported.