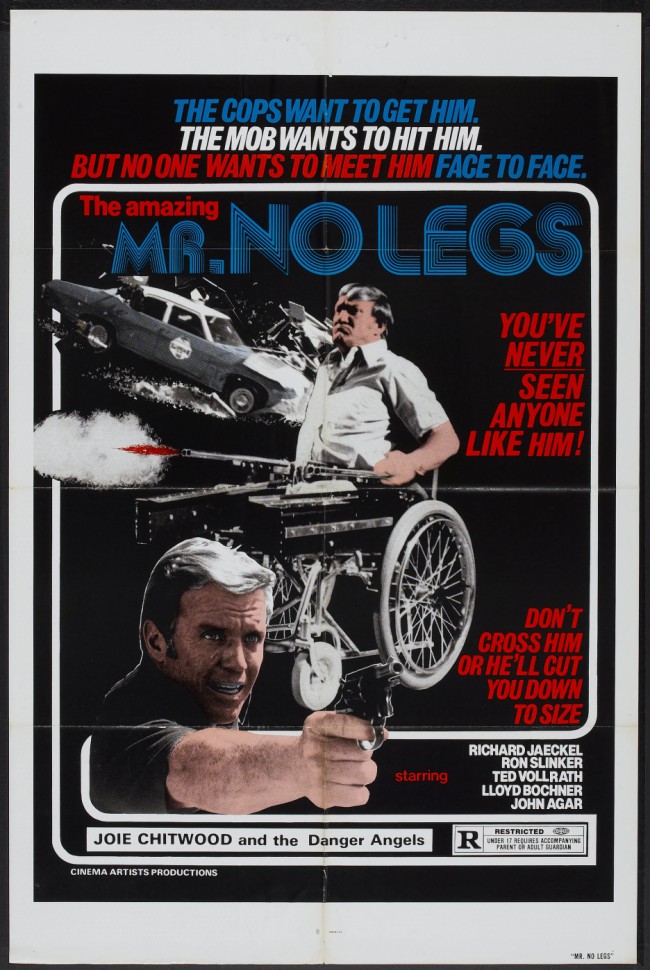 Play pick-up hockey, drink cocoa at a midnight skate party, or debate what the rules for a game should be: Edgy Women presents Unruly Hockey, a “hockey derby disco party” orchestrated by artist and Montreal Stars player Meg Hewings of Hockey Dyke in Canada. There will be a Shinny match at 11:30 p.m. (register by 10:30 p.m. if you want to play) and a midnight skating party for all, followed by beers and hot drinks. Aréna Mont-Royal (4365 Cartier), free

Everyone knows Thursdays are for death metal. Check out the latest round of En Route to Heavy MTL, as four bands battle for a spot onstage at this summer’s fest. Up tonight: Tunguska Mammoth, Pronostic, Brought By Pain and Derelict. Katacombes (1635 St-Laurent), 8:30 p.m., $12 in advance/$15 door

Nouveau Palais’s weekly Eat to the Beat has a choice menu of snacks and dranks with a soundtrack by self-professed underground rap lord and DJ Cadence Weapon. 281 Bernard W., 10 p.m.