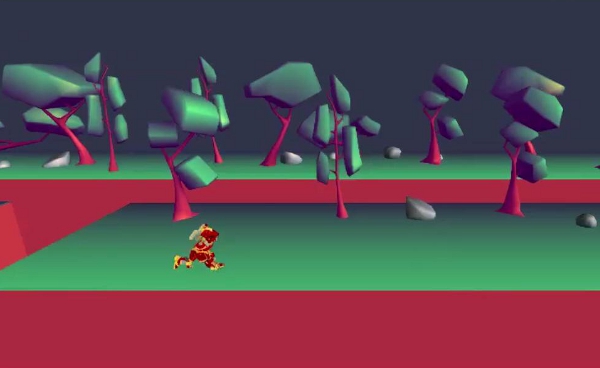 In the wake of Visceral/EA Montreal’s recent layoffs, newly arrived indie game investor and incubator Execution Labs will be reopening its application process with recently laid-off workers in mind.

This past January, Execution Labs picked its first five teams, who are now working on independent games at Execution’s Plateau office. Co-founded by former International Game Developers Association executive director Jason Della Rocca, Execution provides indie developers with funding (to the tune of $2,000 a month per team member, plus one-time expenses), tutelage from experienced game developers and business/marketing help in exchange for revenue sharing in the finished game and an ownership stake (up to 25 per cent) down the road.

“We’ve had EA folks calling us, saying they’ve been ‘liberated’ and that going back into the corporate environment might not be the way to go,” says Della Rocca. “We went through 70 applications the first time around, and we got our five teams. We’re opening it up to anyone, but given that so many of these talented EA, Funcom and even THQ people are on the market, the applicants will likely come from there. We’re already hearing from folks in that neighbourhood.”

Della Rocca says there isn’t a fixed deadline or a set number of teams Execution can add (it can probably accommodate one or two more), but interested parties would be wise to sign up quickly, because once they find the teams they’re looking for, they’ll likely choose them right away.

One of the problems for indies in Montreal is they don’t pay salaries, so they’re not eligible for the provincial government’s 37.5 per cent tax credit. Because of the way Execution Labs funds its teams, it does receive the credit, although Della Rocca has been speaking with the Canadian Media Fund, the provincial and federal governments, as well as investment groups Investissement Québec and Montréal International about becoming more indie-friendly.

“Nothing against the big studios, but you want to have a diversified ecosystem, you want a variation on the types of studios and games being made,” says Della Rocca. “Our role is to fill that gap and provide opportunities for developers to go independent.” ■

Go here for more info on how to apply.