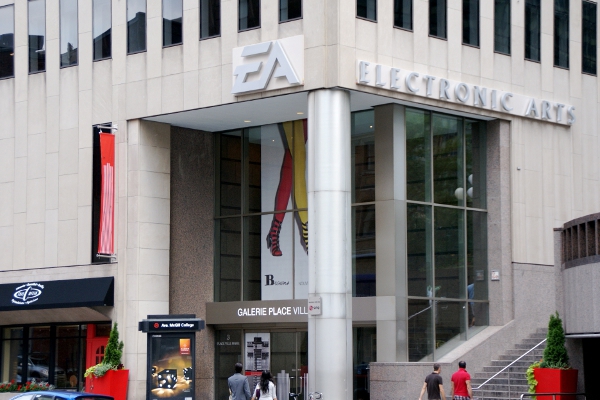 Taken as a whole, one would think it’s a pretty harrowing time for gaming in Montreal these days.

The once seemingly invincible local industry has been dealt a few harsh blows lately: Funcom’s been reduced to a skeleton staff, THQ Montreal was put on the auction block and purchased for a pittance by former competitor Ubisoft, and yesterday word quickly spread online that EA/Visceral Montreal had either suffered massive layoffs or had been shuttered altogether.

Separately, though, it’s evident that Montreal’s current gaming woes are reflective of the industry’s larger problems.

Funcom’s firings were a direct result of disappointing sales of the massively multiplayer online game they had been working on for years, The Secret World. THQ Montreal’s California-based parent company went belly up due to years of mismanagement at the top.

EA/Visceral Montreal was dealt its blows almost immediately after the completion of their latest games, Army of Two: The Devil’s Cartel and Dead Space 3 (which they played a role in creating). But it also feels like a decision made by West Coast bean counters, who figured it would be a good idea to save a few bucks during the studio’s post-release transitional period.

EA Labels president Frank Gibeau hid the news at the bottom of a blog post inappropriately titled “Transition Is Our Friend.” As you might expect, it’s a slimy, tactless piece of corporatespeak befitting the head of a mega-publisher well-versed in closing studios without second thought.

EA Montreal has rarely had it easy: by taking the Visceral name, they essentially became a helper team to the real Visceral Studios in California, and over the years had seen their office space gradually swallowed up by BioWare Montreal (also EA-owned, hence the shared office). It should be noted BioWare was unaffected by these firings.

Still, despite appearances, Montreal gaming remains strong. Beyond the usual suspects (Ubisoft, Eidos, Behaviour), Warner Bros. and Square Enix are high-profile new players, while indie and mobile teams are constantly sprouting up. Gaming in general is going through a funk, and it would be naive to think Montreal would be impervious to these industry-wide problems. ■