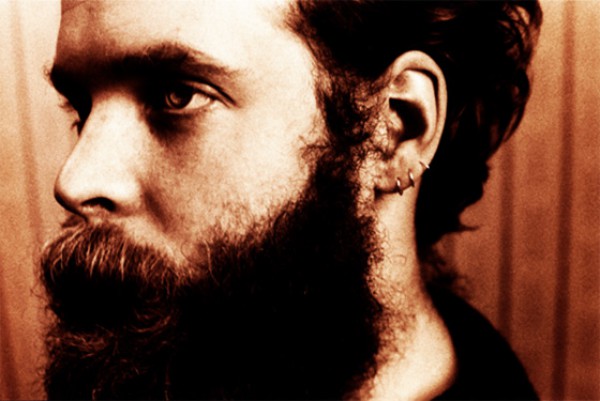 Will Oldham has released a landslide of records over the past two decades, first as Palace (Brothers, Songs, etc.) and since 1999 under the stage name Bonnie “Prince” Billy. Oldham’s high-modernist country songs are remarkable and varied, sometimes hilarious and other times dour, but always beautifully crafted. His voice began as a ragged adolescent yowl, but over the years has deepened and been refined into a smooth baritone. At least five or six of his albums are perfect.

For a low-profile musician on an indie label, Will Oldham has achieved surprising visibility in pop culture. He co-starred in a Kanye West video with Zach Galifianakis, and in an episode of R. Kelly’s unending series Trapped in the Closet. As a teenager he acted alongside James Earl Jones in John Sayles’s film Matewan, and years later returned to the screen as an aimless drifter in Kelly Reichardt’s Old Joy, followed by a scene-stealing cameo as a crusty punk in Reichardt’s Wendy and Lucy. Oldham has toured opening for Bjork, written songs for Marianne Faithful and famously sang with Johnny Cash on the country patriarch’s cover of Oldham’s own “I See a Darkness.”

Yet despite his pervasiveness and knack for appearing in unexpected places, Oldham is still regarded by music journalists as a kind of mystery man, a Kentucky rustic wary of the press. This book, a 400-page interview with Oldham conducted by New York musician and journalist Alan Licht, goes a long way toward remedying this long-held fallacy and reveals Oldham as a cosmopolitan and intelligent artist. 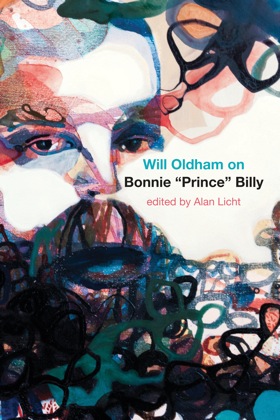 Much of the mystique surrounding Oldham seems to be due to a classic case of mistaking the singer for the song. The assumption that each chorus and verse in his oeuvre is autobiographical frustrates Oldham, who complains that “I don’t think when James Cameron writes and directs a movie that people confuse him with Terminator.” In writing songs he rigorously avoids the personal, and “will always rewrite a song that seems like it is too connected to a real event, because the intention is always to create a hyperreal event so that more people can relate to it.”

The key to Oldham’s approach stems from his childhood education as an actor, which he sees as having given him the training necessary to fully inhabit the characters that populate his songs. His experience as an actor on film sets also influenced his approach to recording. Oldham never keeps a band together for long, but instead enlists new musicians for each session, adapting his model from how in filmmaking people are “getting together briefly, having a purpose, and then taking it somewhere else.”

The conversation in Will Oldham on Bonnie “Prince” Billy approaches Oldham’s life and discography chronologically. While this in-depth approach might at first appear to be daunting to non-superfans, there are plenty of rich asides in the conversation that prevent the book from bogging down into a pedantic rock-nerd slog. Oldham’s observations about the nature of creativity, as well as his deep enthusiasm for music and film, will keep the most casual fan of independent music engaged, even if they find themselves skipping ahead through the details of the personnel that played on each album. Oldham’s account of the punk scene that he grew up in during the 1980s, both his reverence for this outburst of creativity and the tight-knit community that grew up alongside it, is particularly interesting. And his tales of briefly touring with a friend’s band as they opened for Glenn Danzig’s post-Misifts project Samhain, are as hilarious as they are unexpected.

Since Oldham has been releasing records from the very outset of his career, his entire growth as an artist has been documented on vinyl, each album often quite different than the one that preceded it. His songs, which began as a grab bag of rock, punk, and country influences, laden with mysterious symbols such as mountains, rivers, God, and horses, have given way to more accessible meditations on aging, love, and loss. Will Oldham on Bonnie “Prince” Billy serves as a retrospective archive of this trajectory, and is a fascinating and very readable study of an artist who hasn’t settled on a single formula, but rather is dedicated to finding a new approach to his work with every song. ■

Jeff Miller is the author of the award-winning short story collectionGhost Pine: All Stories True. He lives and drinks Kentucky bourbon in Little Italy.