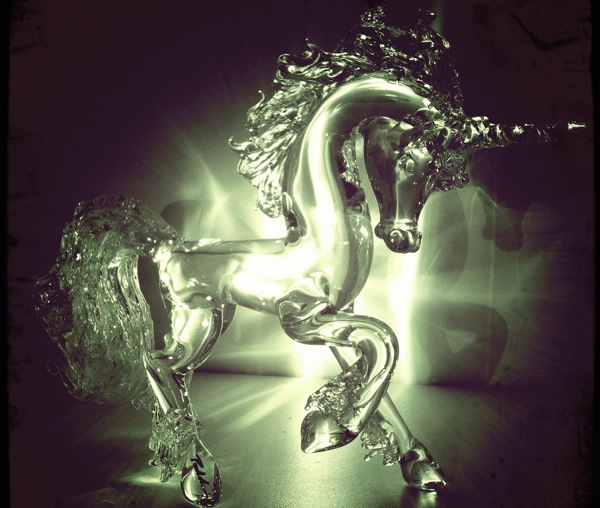 This past Wednesday, McGill University’s Players’ Theatre debuted its production of Tennesee Williams’ The Glass Menagerie. With a nearly at-capacity audience, opening night delivered a tightly rehearsed and powerfully acted performance of a famously difficult play. Much credit is surely to go to director Rowan Spencer for the smoothness of the show.

The story is set in depression-era St. Louis, which is unobtrusively reflected in the costuming and set design. Tom Wingfield (Andrew Cameron) is a young man working at a shoe warehouse in order to support both his mother, Amanda (Ingrid Rudie) and disabled sister Laura (Arlen Aguayo Stewart) after the family was abandoned by Tom and Laura’s father years earlier.

The play deals with Tom’s hunger for escape and adventure, Mrs. Wingfield’s obsessive micro-managing of her children and Laura’s insecurity, which inhibits her from finding the “gentleman caller” her mother so stridently believes will be the family’s saviour. The play comes to its climax at the entrance of the long-awaited gentleman caller, Jim O’Connor (James Kelly), but the evening quickly dissolves into crushing disappointment and disaster.

The entire cast elegantly handled the complex characters and relationships dealt to them by Williams. However, Ingrid Rudie as Amanda Wingfield stood out as the bellows of the play, breathing energy and humour into every scene. With impeccable timing and her pitch-perfect Southern lilt, Rudie hit the bulls-eye on each one of Mrs. Wingfield’s idiosyncratic quips. Equally impressive on Rudie’s part were the moments when the charm and façade of Southern hospitality fell away to be replaced by cast-aside looks of disappointment and pain.

Both Cameron and Stewart were exceptionally cast for their respective parts. Cameron, playing half narrator, half actor, commanded the audience’s attention with a natural cadence during narration and, with perhaps a few moments of over-zealousness, portrayed the restless and playful nature of Tom.

Stewart as Laura was at moments positively heart-breaking. The final scene between Laura and her gentleman caller (the excellently cast Kelly), froze the room with tension and finally released the audience into Laura’s grief. Don’t go see this play if you’ve recently had your heart broken.

In The Glass Menagerie, the fine balance of aggressive and passive energies is as delicate as Laura’s tiny glass unicorn itself. And as we watch the little world of the Wingfield apartment shatter into pieces, we’re reminded of the strength and control of the cast, director, and crew that makes it all appear so delicate and real. ■