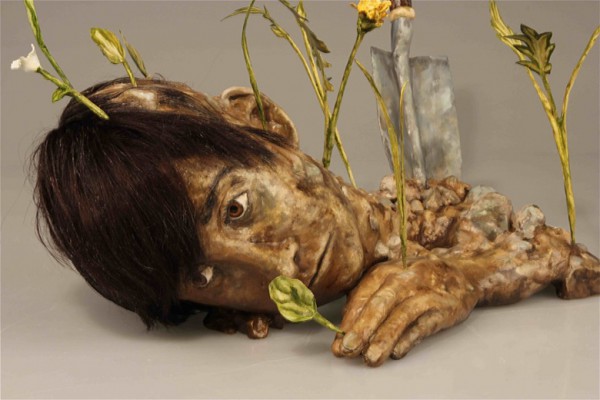 While January is arguably the snowiest (and crappiest) month of the year, that doesn’t mean you should be spending it holed up, waiting for the snow to melt. Cult‘s arts team has assembled some hot options for the week ahead, all events free. 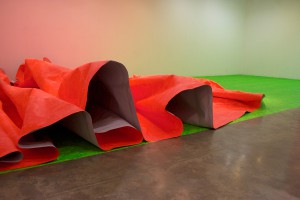 Séripop are presenting their first show in the city in over three years, The Options That Are Offered to Us: The Least Likely/The Most Terrible, a big, bright painstaking installation first shown at Calgary’s TRUCK gallery last year. In the gallery’s other side, Joel Taylor and Patricia Middleton present La nuit dernière/Last Night, a looped single-screen video projection, the fruit of almost nine years’ collaboration. Vernissage Jan. 10, Galerie B-312 (Belgo Building, 372 Ste-Catherine W., #403), 5 p.m. 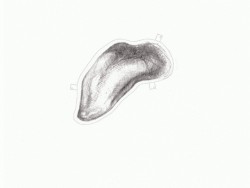 Faut-il Se Couper La Langue?, by Edith Brunette, borrows its name from a 1970 documentary by Jacques Giraldeau, which, translated, asks: must we cut out our tongues? The film was influenced largely by activist movements of that era, and so too is the exposition taking place at SKOL. Spanning over a month, the event seeks to address issues and concerns surrounding political engagement (or lack thereof) through video, debate, conversation and more. Opening Jan. 11, Centre des Arts Actuels SKOL (372 Ste-Catherine W., #314) 5:30 p.m. 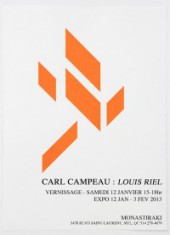 Check out our complete listings for more great scene, stage and gallery events.