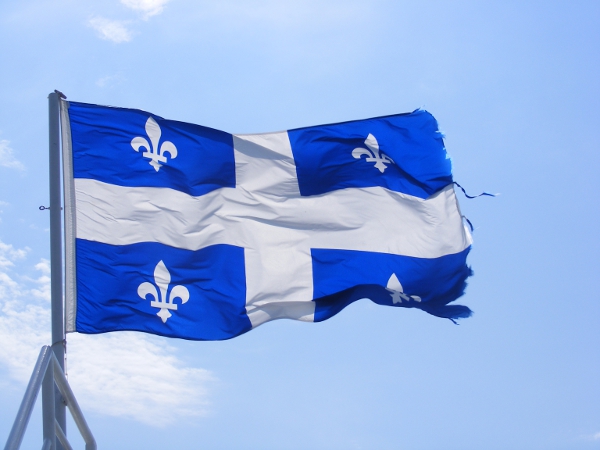 Quebec’s new anthem of anglo/franco togetherness, David Hodges and the Honest Family’s “Notre Home,” offends me as a rational Quebecer and bores me as a smug music critic.

The rationale behind the latter fact is obvious, and if you can actually get through the entire song without retching, feel free to publicly champion its virtues. In terms of the former sentiment, the pomp behind the song further demonstrates the current Parti Québécois minority government’s dangerously backward understanding of modern Quebec — one that’s still stuck in the era of two solitudes.

Case in point: the Gallic Goebbels himself, nominal minister of photo-ops Jean-François Lisée, believed getting his hands dirty with bridge-building meant gabbing with the blue-haired elites of Westmount. Hey, Lisée, why not speak to a room of fully bilingual university grads who get passed over for public sector jobs because they have foreign-sounding last names? Or educated immigrants who can’t find work here because their degrees aren’t recognized? Or, hell, go chat with the young people who raised your moribund party from the dead, and who are now asking why university funding has been cut.

In the PQ’s world, you’re either pure laine or a monarchist. Notre Home? What about Mi Casa? What about Ste-Agathe, where, thanks to Quebec’s language watchdog, municipal information can no longer be disseminated in English? Is that my home, too? What’s the point of paying David Hodges 20K to travel across the province to sing his bilingual song if towns aren’t even allowed to print local newsletters in English based on arbitrary language status quotas?

So who’s telling our woefully misinformed MNAs these demographical sweet nothings? Why, none other than resident angry xenophobe Mario Beaulieu, prez of hate-mongering organization Société St-Jean-Baptiste. Thanks to him and his bruised ego, Lachine Hospital is bleeding competent staff and losing beds over an unnecessary and unwanted ownership change. I won’t make the obvious correlation here between valuing language over lives, but feel free to connect the dots if you so desire. Montreal hospitals have already admitted they can’t handle flu season, yet we’re going to run a productive hospital into the ground in a pathetic attempt at flexing some political muscle.

Health Minister Réjean Hébert isn’t an evil guy — he’s just an academic and political rookie out of his depth. Beaulieu, though, is a bigot experienced in persuasion, and now he has the government’s ear. As such, it might be time for him to safeguard his Twitter account. ■