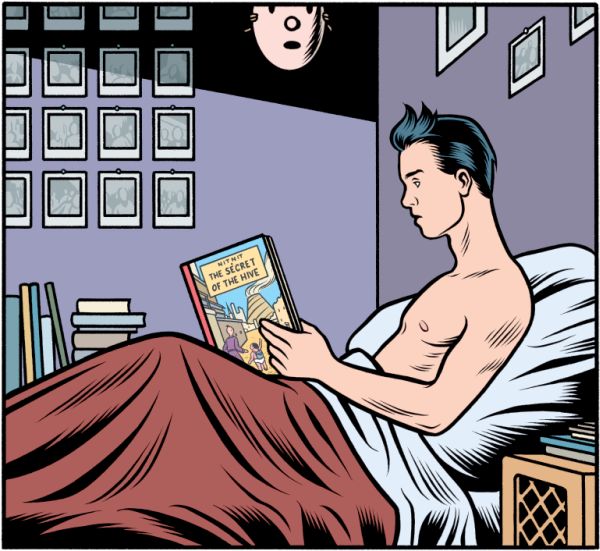 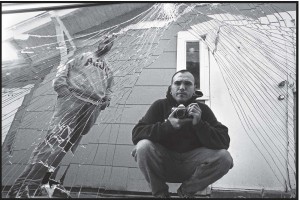 Talking to Martin Sorrondeguy was kind of a big deal for book reviewer Jeff Miller, who interviewed the punk icon and photographer in advance of the Montreal release of his coffee table book of punk scene images, Get Shot.

Martin Sorrondeguy is a major figure in the punk underground. Los Crudos remains one of the most influential hardcore bands of the last 20 years, while his current band Limp Wrist is a riotous queer take on traditional hardcore punk. But Sorrondeguy has also been a prolific photographer, something that many of his music fans may have not realized. Get Shot is a visual diary reflects Sorrondeguy’s life, including his travels to five continents, as well as at home in the States. As a result of his lifelong involvement with punk, the book is a loving portrait of the culture as well as a stunning collection of photos.

Fashion writer Kat Sark talked to local fashion legend Denis Gagnon about his latest collection, the power of androgyny and being a fashion producer in Montreal. While the designer was enthusiastic about the tremendous support he receives from the local scene, and particularly the transgender communities that inspire many of his looks, he expressed some concerns about the future for Montreal style during these tough economic times.

In this industry, you survive more than you live, in Quebec at least. But I wake up by passion and to surpass myself… If you have talent and enough balls to do it, pack your things and try your luck somewhere else!

Emily Raine talked to Angie Johnson, the bright mind behind local label Norwegian Wood. While the author ogled the stacked materials and finished items around the designer’s Mile End studio, Johnson opened up about her design inspiration, production ethics and her preference for keeping her label small and under her aesthetic control, rather than big and unwieldy.

Norwegian Wood feels entirely organic. A lot of it is, in the material sense of the word: designer Angie Johnson tries to use bamboo and organic textiles wherever possible, outsources knit and detailing work to small local suppliers, and recycles existing fabric, vintage and old surplus leather stock in her clothing. Her business model is equally organic: she finds collaborators and suppliers through personal relationships and shared workspaces, and she sews and assembles each piece herself, only occasionally contracting friends to deal with a particularly large order. Even after releasing collections with Top Shop and Anthropologie, her own flagship boutique is a little joint you might have heard of called Etsy. 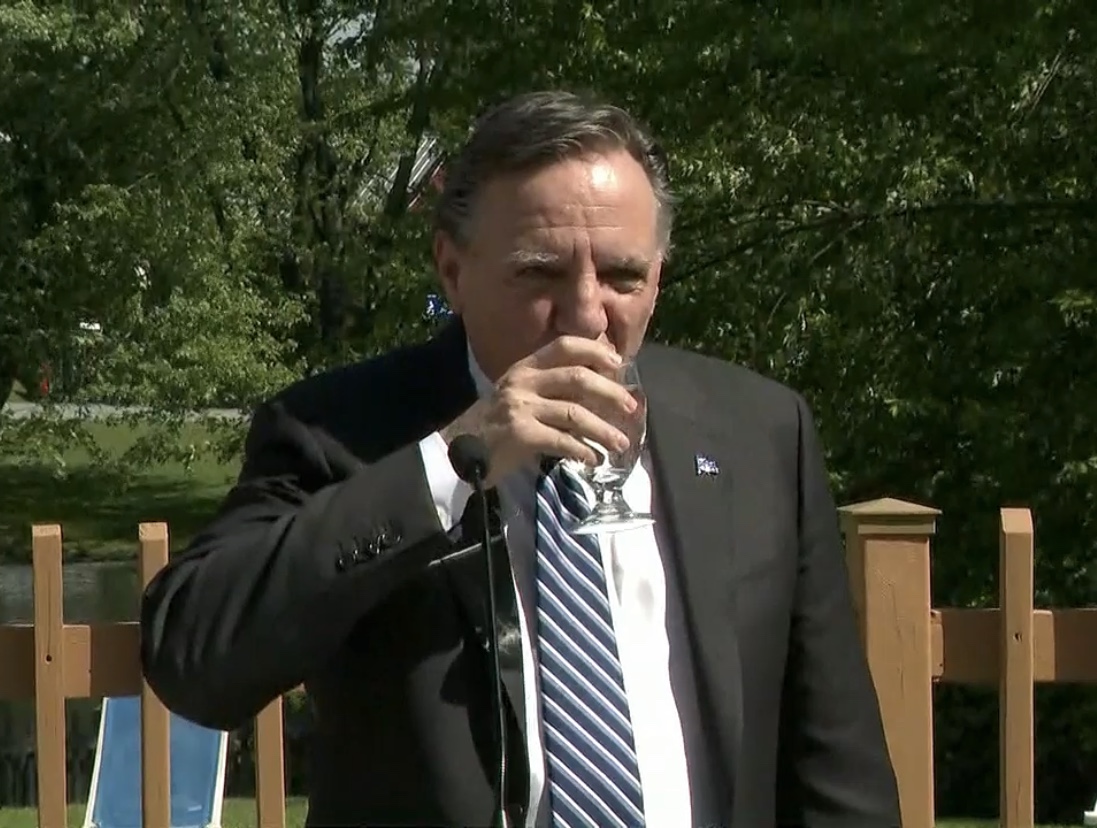 “I don’t wanna start a fight about a word.” 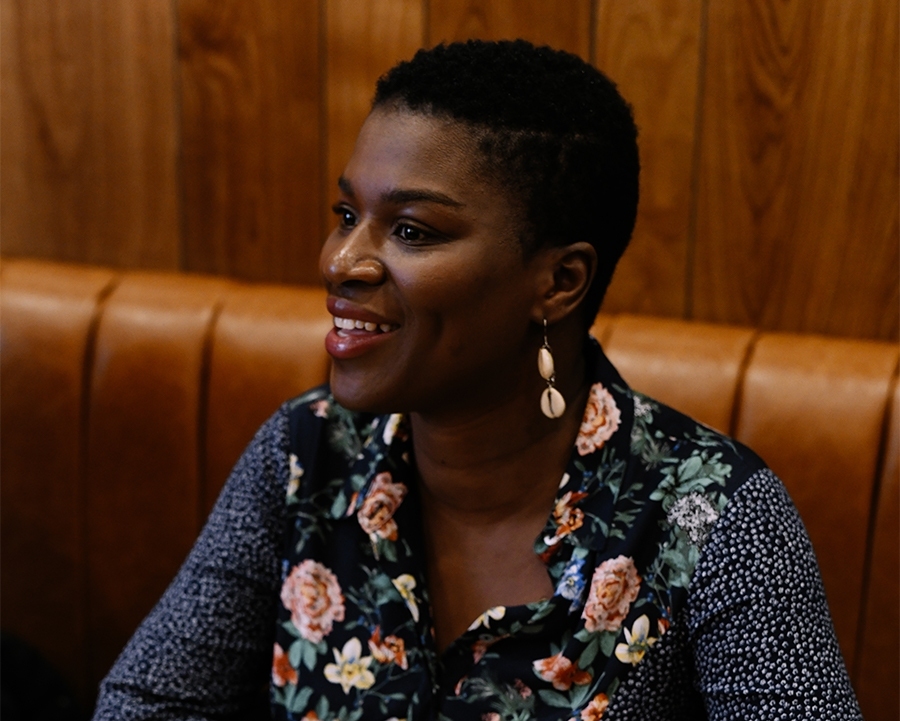 Food is deeply political and racism and xenophobia play a significant role in determining which restaurants will succeed and which will fail.