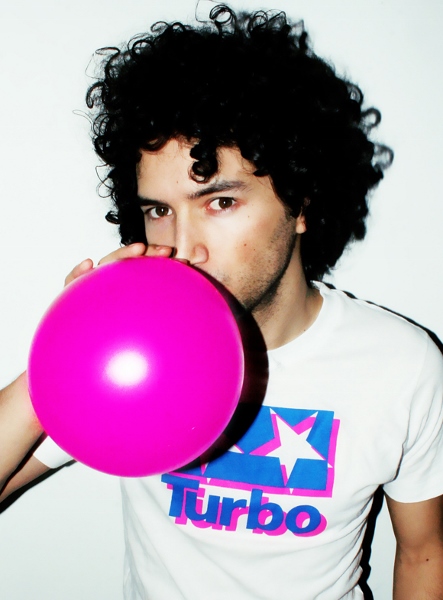 In reality, winters here typically involve a lot more salt-encrusted boots and obsessively monitoring the Weather Network to determine the day’s sub-zero temperature — don’t forget the wind-chill factor! Local promoters and DJs Rene-Pierre Guerin and Mathieu Grondin aim to provide some respite from the season’s blues in the form of dancefloor heat with their upcoming series of parties, which happens to share the name of the aforementioned movie.

The duo have been spreading their passion for electronic music and partying around town for a few years. Together they’ve held residences at bars such as Royal Phoenix and Salon Officiel, in addition to hosting numerous afterhours parties in less-than-legal venues. Après-Ski was conceived as a Saturday night party series that will run concurrently with the seventh edition of the popular Igloofest, running this weekend through Feb. 9.

Guerin says he hopes to attract the snowsuit-clad masses who are looking for something to do following the Old Port festival’s midnight curfew. “We saw an opportunity to do something post-Igloofest with our own unique touch,” says Guerin. “It was so obvious to do something like this as a sort of off-festival series of events.

“We followed the direction that every Saturday’s Igloofest program has. For instance, the second week will be a bit more bass-heavy music, and the last week will be a more pure techno sound. We tried to incorporate some partners that we really want to be there. We really like Thomas Von Party, and Alex Lemieux (DJ Why Alex Why?) is our good friend who now lives in Berlin, and he is coming back for this.”

The bill promises a diverse assortment of local DJs, in contrast to the more international Igloofest line-up. Unlike previous endeavours, Guerin promises that this party will be completely aboveboard in terms of legality. “The party goes until 5 a.m. We have a regular bar license until 3 a.m., and then we’ll close the bar and be able to keep going.”

And despite the industrial warehouse vibe of the party’s venue, Espace Griffintown, Guerin promises that they are offering something unique in terms of sound and vision. “It’s like a warehouse space because of the size and feel of the place, but we have many surprises. We have a cabin built up and and smaller intimate areas which will reflect the Après-Ski vibe.

“We also have a special 70,000-watt soundsystem that no one has ever heard before because it’s not from Montreal. It’s very powerful, and I can’t wait to hear it.”

Finally, if you’re skeptical about dancing in your gender-neutral one-piece snowsuit and Sorels, fear not. Guerin promises “a really big coat check that is going to be run really well. We’ll be ready!” ■